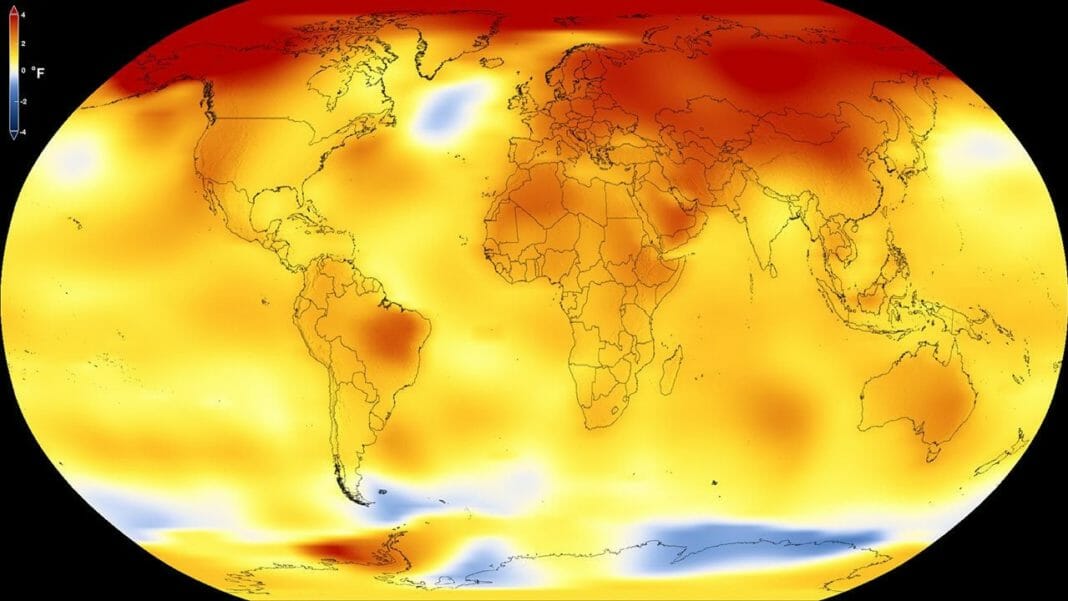 “They” changed the term “global warming” to “climate change” because the planet is not warming is an oft-repeated talking point of those, such as President Trump, who cast doubt on the reality of rising temperatures.

This claim is demonstrably incorrect, never mind that it’s unclear who “they” are.

The gradual change in preferred terminology from “global warming” to “climate change” among scientists and politicians began about a decade ago because that’s what their institutions called for. It also happened to be the preference of the George W. Bush White House. Temperatures never stopped rising.

No matter the reality, Trump has now twice uttered this falsehood. In 2013, he tweeted: “They changed the name from ‘global warming’ to ‘climate change’ after the term global warming just wasn’t working (it was too cold)!”