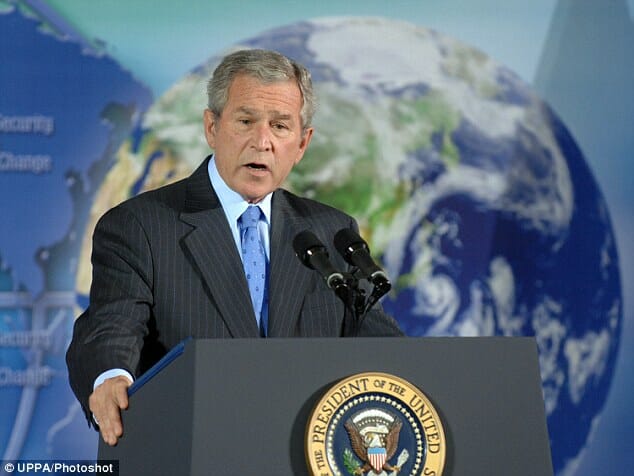 The US Republican party is changing tactics on the environment, avoiding “frightening” phrases such as global warming, after a confidential party memo warned that it is the domestic issue on which George Bush is most vulnerable.

The memo, by the leading Republican consultant Frank Luntz, concedes the party has “lost the environmental communications battle” and urges its politicians to encourage the public in the view that there is no scientific consensus on the dangers of greenhouse gases.

“The scientific debate is closing [against us] but not yet closed. There is still a window of opportunity to challenge the science,” Mr Luntz writes in the memo, obtained by the Environmental Working Group, a Washington-based campaigning organisation.

“Therefore, you need to continue to make the lack of scientific certainty a primary issue in the debate.”

The phrase “global warming” should be abandoned in favour of “climate change”, Mr Luntz says, and the party should describe its policies as “conservationist” instead of “environmentalist”, because “most people” think environmentalists are “extremists” who indulge in “some pretty bizarre behaviour… that turns off many voters”.

Words such as “common sense” should be used, with pro-business arguments avoided wherever possible.

The environment, the memo says, “is probably the single issue on which Republicans in general – and President Bush in particular – are most vulnerable”.

A Republican source, speaking on condition of anonymity, said party strategists agreed with Mr Luntz’s conclusion that “many Americans believe Republicans do not care about the environment”.