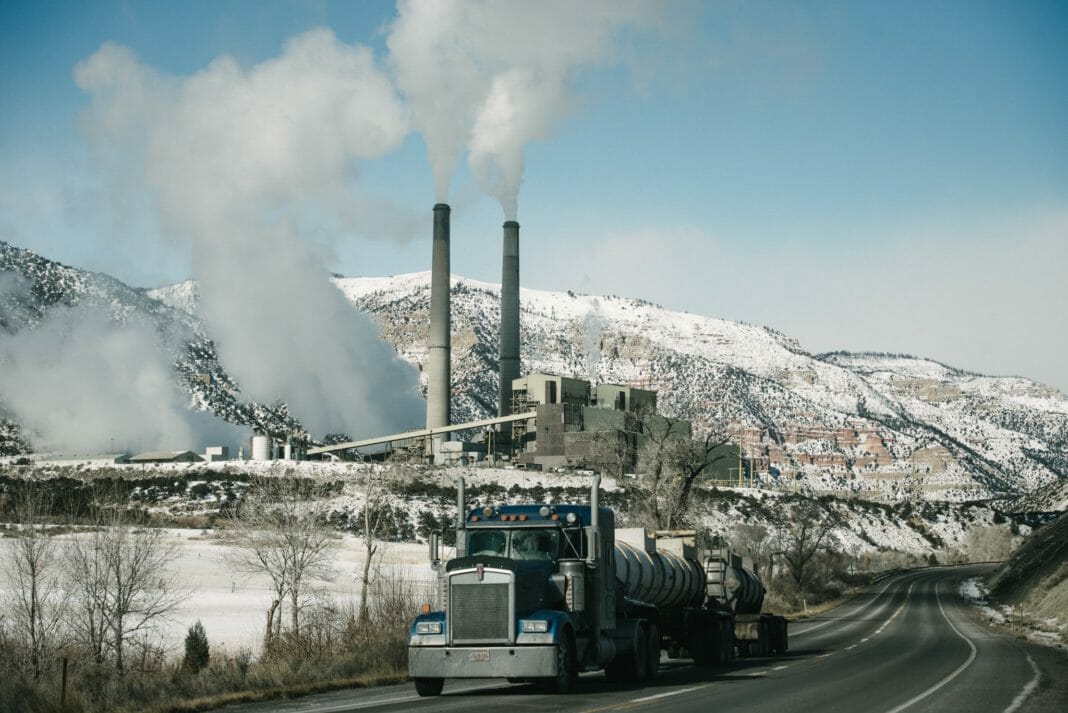 President Trump has rolled back environmental regulations, pulled the United States out of the Paris climate accord, brushed aside dire predictions about the effects of climate change, and turned the term “global warming” into a punch line rather than a prognosis.

Now, after two years spent unraveling the policies of his predecessors, Mr. Trump and his political appointees are launching a new assault.

In the next few months, the White House will complete the rollback of the most significant federal effort to curb greenhouse-gas emissions, initiated during the Obama administration. It will expand its efforts to impose Mr. Trump’s hard-line views on other nations, building on his retreat from the Paris accord and his recent refusal to sign a communiqué to protect the rapidly melting Arctic region unless it was stripped of any references to climate change.

And, in what could be Mr. Trump’s most consequential action yet, his administration will seek to undermine the very science on which climate change policy rests.