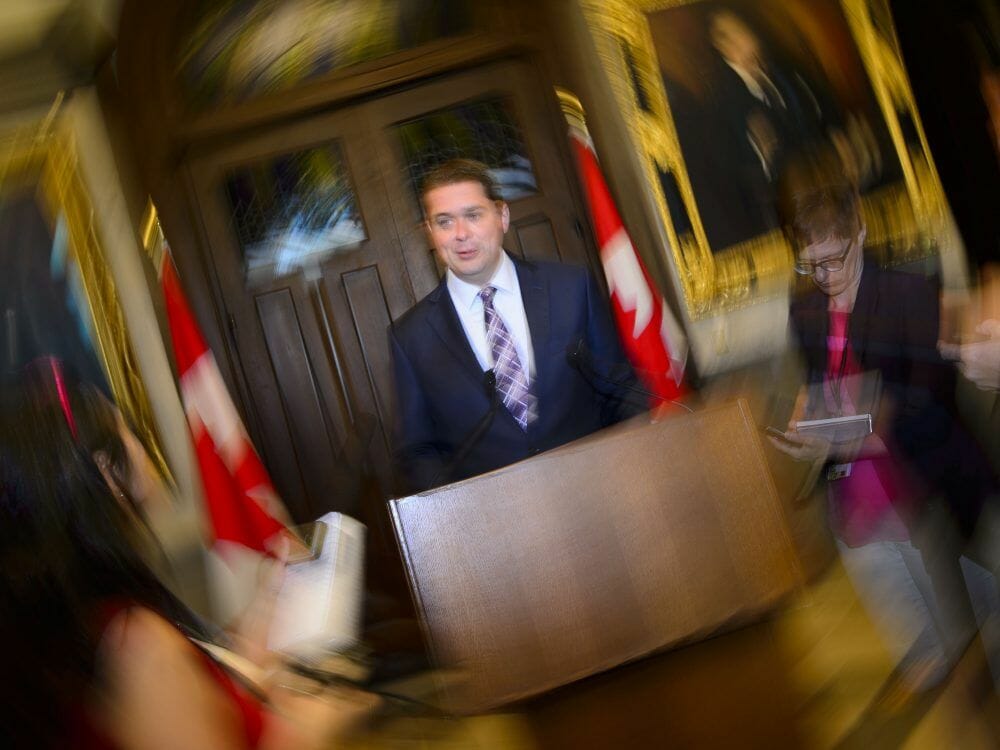 Conservative leader Andrew Scheer has yet to release his environment plan but regardless, according to a new poll by the Angus Reid Institute he is judged to be better suited to handle climate change than Prime Minister Justin Trudeau.

Both lag in the low-carbon emission wake of Green leader Elizabeth May, who has the backing of 35 per cent of respondents on the issue as compared to Scheer’s 22 and Trudeau’s 15. Yet it is some measure of how discredited Trudeau has become that a man without a plan is deemed a better bet.

Scheer has had some success in keeping the focus of voters on the carbon tax, rather than on the impact of greenhouse gases on the climate. As the Conservative leader will have noted, voters in Australia last month elected a pro-coal, anti-carbon tax government — an indication that citizens are not yet ready to pay much to mitigate global warming.