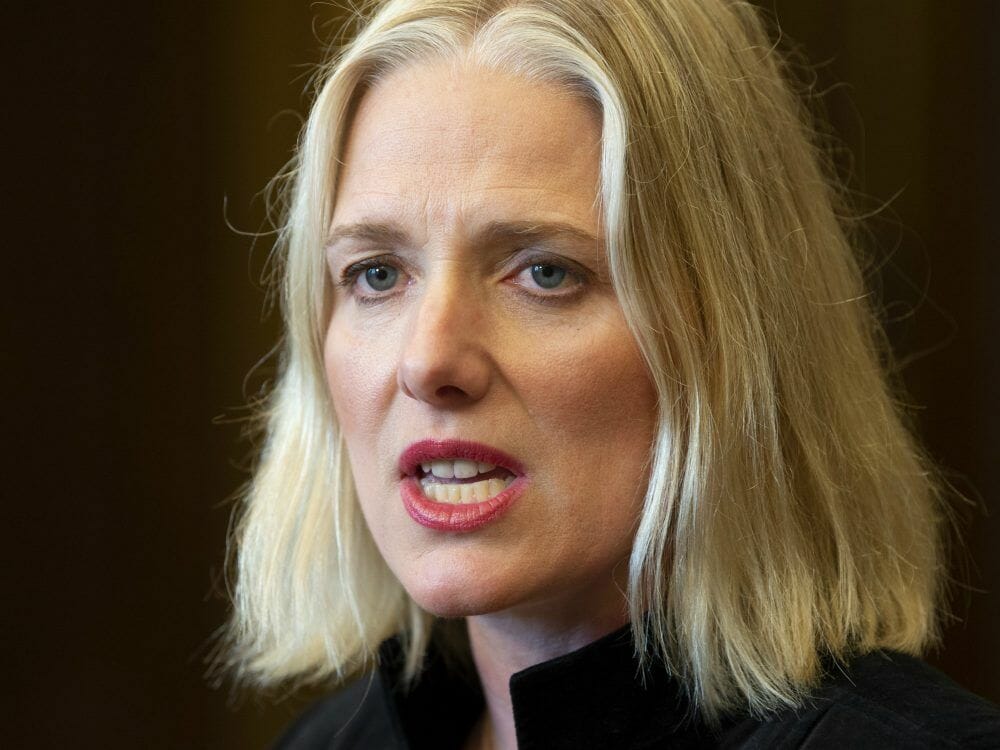 Environmental activists are again swaying opinion by force of terminology. If something’s an emergency, it’s harder to object or point out untruths

Great angst has been expressed by some of Canada’s more serious-minded journalists over the Liberals’ creation of a slush fund to help the newspaper industry over its financial troubles.

Their concern is that a pot of dough being handed over by the government will undermine public faith in the industry’s independence and objectivity. That would be quite a feat, given that we currently rank right up there with manufacturers of opioids and purveyors of Chinese telecom equipment in terms of public admiration.

It might also be a bit unnecessary. Canada’s media already shows a disconcerting willingness to parrot politicians blessed with access to a microphone. As Environment and Climate Change Minister Catherine McKenna recently observed, in a video clip she uploaded herself, “We’ve learned in the House of Commons, if you repeat it, if you say it louder, if that is your talking point, people will totally believe it.”