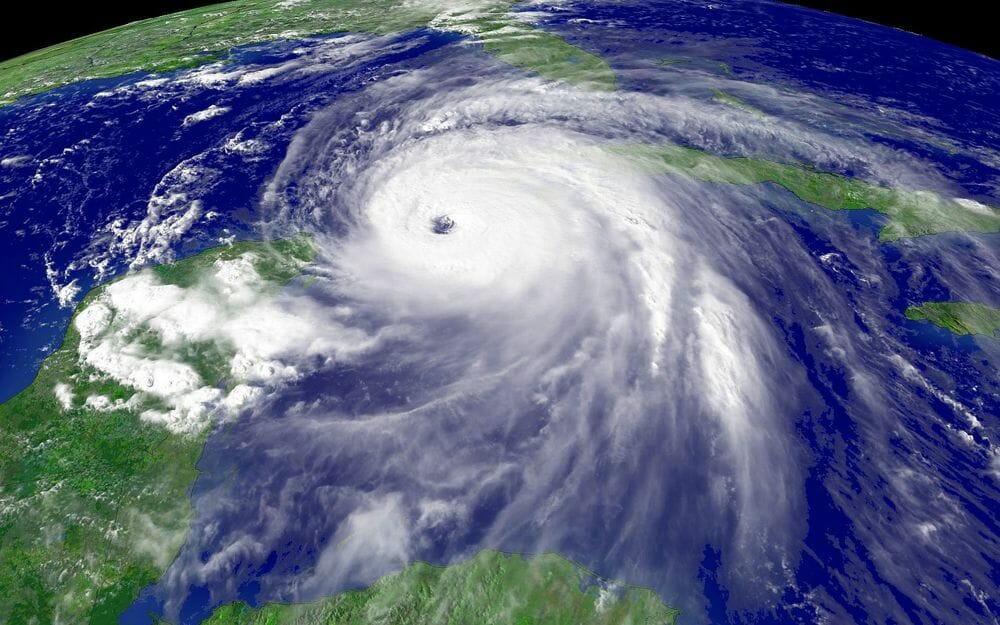 And so, many scientists who have the facts and know the truth remain silent

This week in Vancouver, Prime Minister Trudeau said the federal carbon tax, a key pillar in his government’s climate policy, will help protect Canadians from extreme weather. “Extreme weather events are extraordinarily expensive for Canadians, our communities and our economy,” he said, citing the recent tornadoes in Ottawa and wildfires in Western Canada. “That’s why we need to act.”

While members of the media may nod along to such claims, the evidence paints a different story. Roger Pielke Jr. is a scientist at University of Colorado in Boulder who, up until a few years ago, did world-leading research on climate change and extreme weather. He found convincing evidence that climate change was not leading to higher rates of weather-related damages worldwide, once you correct for increasing population and wealth.

He also helped convene major academic panels to survey the evidence and communicate the near-unanimous scientific consensus on this topic to policymakers. For his efforts, Pielke was subjected to a vicious, well-funded smear campaign backed by, among others, the Obama White House and leading Democratic congressmen, culminating in his decision in 2015 to quit the field.