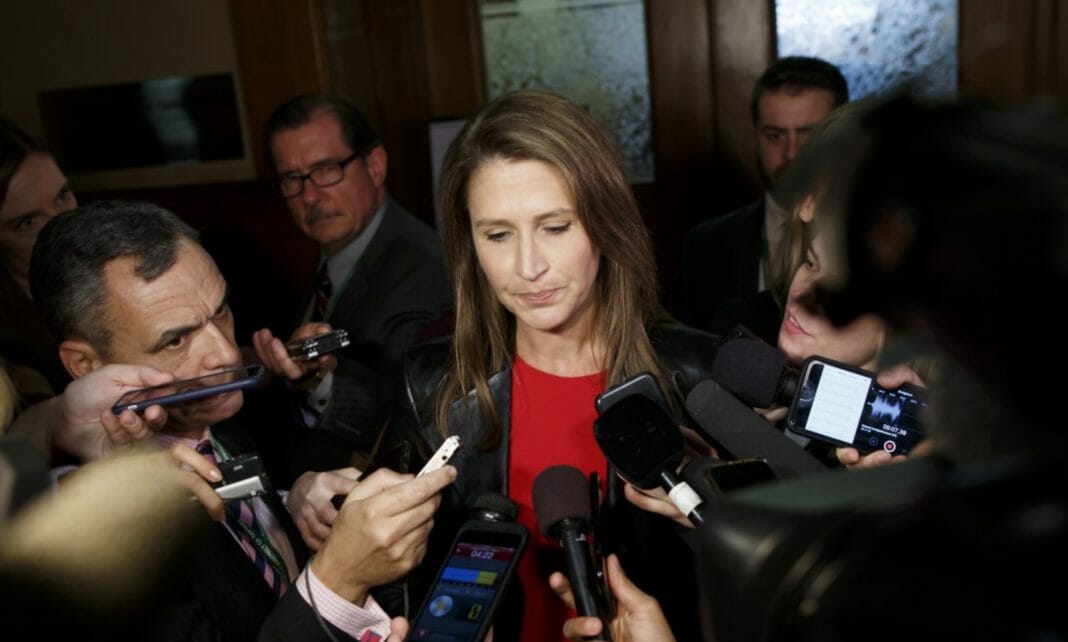 Budget cuts by the Ontario government may bring an end to the use of legal aid support to help vulnerable people fight the global climate change emergency.

Legal Aid Ontario is slashing more than a third of the Canadian Environmental Law Association’s budget as a cost-savings measure after Conservative Premier Doug Ford’s government delivered the biggest budget cut in the agency’s history.

The non-profit, public interest environmental law group and legal aid clinic is one of six specialty clinics within Legal Aid Ontario (LAO) facing budget cuts — along with clinics in the Toronto area that are seeing their budgets reduced by six per cent on average (barring one that will face a significant reduction) — in an effort to find agency-wide cost savings without affecting any “direct client services” for the province’s low-income communities.

The Ford government triggered the cuts in its first provincial budget last April as it slashed funding to LAO by 30 per cent. The cuts added up to $133 million and took effect immediately without any advance notice, despite the fact that LAO’s 2019 budget had already been finalized.