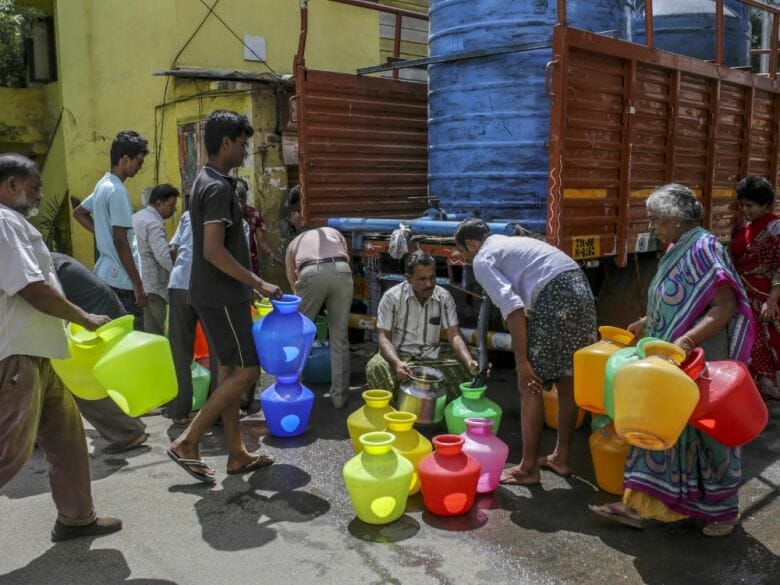 A new report warns that inaction on global warming could wipe out the basic rights of millions of people to food, water and housing in a mere decade

A chilling new UN report warns that continued inaction on climate change could put the world in imminent danger of “climate apartheid”, threatening the very survival of global human rights — especially those of the world’s most vulnerable.

And Canada is no exception, experts warn.

The report was written by Philip Alston, who is the UN special rapporteur on extreme poverty and human rights. It was released on June 25 and is to be presented to the United Nations Human Rights Council this week.

In the report, Alston not only emphasizes that global warming can potentially wipe out the basic rights of millions of people to food, water and housing in a mere decade, but also highlights the chasm between the level of impact felt by the poor and the rich.

Climate apartheid is a “fiery term”, says Sarah Burch, an associate professor of geography at the University of Waterloo. “It highlights the power differential that climate change really exacerbates … that people with greater financial resources or more power in a community are better able to respond to the impact.”