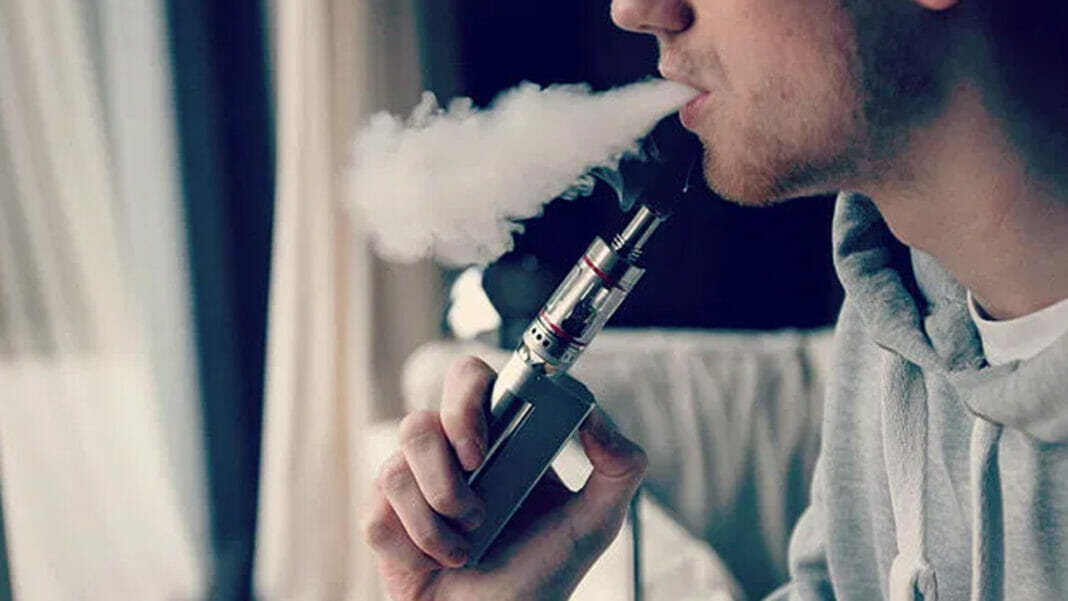 The Daily Telegraph recently reported on a distraught mother whose son had suffered a suspected seizure and stopped breathing after vaping nicotine. The mother blamed vaping for her son’s seizure and warned readers that vaping “is dangerous and can be fatal”.

After such a frightening experience, people often seek explanations, but it is extremely unlikely that vaping was the cause of this seizure.

As with smoking, there is no evidence that vaping nicotine causes seizures with normal use. In the rare instances vaping has been associated with seizures there are likely to be additional underlying risk factors, such as undiagnosed epilepsy or concurrent use of other substances.

We agree that young people should avoid vaping, but the health risks of vaping nicotine are significantly lower than smoking tobacco products. Not a single person has been reported as dying from vaping nicotine globally in over 15 years, and there are currently an estimated 68 million vapers worldwide. In the recent past, a number of cases of lung damage and death have occurred following vaping contaminated cannabis oils. Vaping health concerns can be easily mitigated via standards for safety and quality, and these concerns should not be used to misrepresent the harms of vaping nicotine.

America Let Down By The FDA

Curate RegWatch
Last week, the American Food and Drug Administration (FDA) was due to deliver a decision on whether Juul were allowed to...

PMI Faces The Possibility of Having IQOS Imports Blocked

Rates of e-cigarette and marijuana use not associated with vaping-related lung...