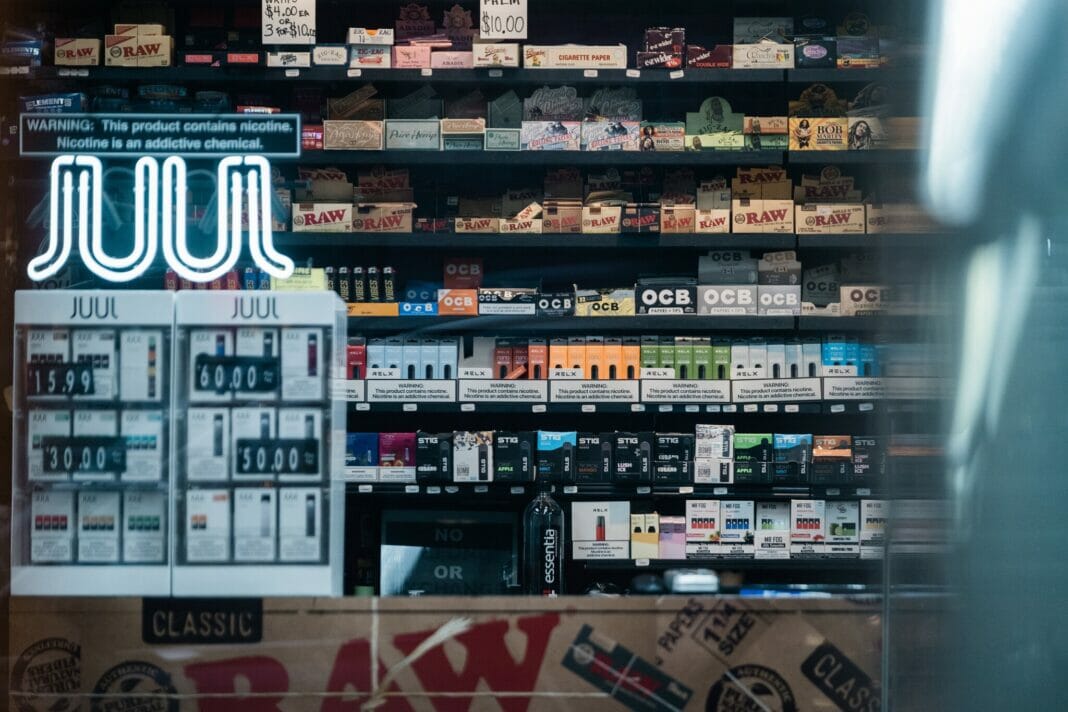 The encouraging public health news was tempered by evidence that many high school users were taking advantage of a regulatory loophole to get access to flavored products.

The number of high school students regularly using e-cigarettes dropped significantly over the past year, after several years of soaring use, according to a new government survey of teenagers.

But the data suggested that even greater progress may have been stymied by the growing popularity of a new product — disposable e-cigarettes, which, under a loophole in federal regulations, are still allowed to be sold in youth-friendly flavors.

The shifting trends were captured by the 2020 National Youth Tobacco Survey, an annual look at teen use of tobacco-related products, administered by the Centers for Disease Control and Prevention. This year’s data collection was less thorough than in years past because the coronavirus pandemic interrupted the full survey cycle.

Still, enough data was collected to show some distinct trends. Among high school students, 19.6 percent reported using an e-cigarette at least once in the prior 30 days, down sharply from 27.5 percent in 2019. That amounted to a decline of 1 million regular users — to 3 million, down from 4.1 million a year earlier.

Self-reported use of e-cigarettes also decreased among middle school students, to 550,000 users from 1.24 million. E-cigarette use had been growing consistently since 2011, though both groups saw a dip between 2105 and 2016.

In a statement, the C.D.C. director, Robert R. Redfield, called the decline a “notable public health achievement.” But, he cautioned: “Youth e-cigarette use remains an epidemic.”

This sharp decline reflects a drumbeat of effort from public health experts to illuminate the risks of e-cigarettes, combined with a real-world lesson in those risks: At least 68 people died and 2,807 had been hospitalized as of February of this year from a lung-related disease linked to vaping, according to the C.D.C.

Many of those cases were linked to vaping cannabis products that had been mixed with a chemical called vitamin E acetate, but some patients had vaped nicotine as well, and the mysterious illness helped prompt state and federal actions aimed at curbing teen use of vaping products.

Eventually the Trump administration instituted a ban on flavored e-cigarettes. It contained a loophole, however: Though the ban applied to popular devices like Juul that are sold with replaceable cartridges, it still allowed the sale of flavored disposable e-cigarettes.

Sales of disposable flavored products have since soared among teens using e-cigarettes, the new survey confirmed — rising 1,000 percent. In 2020, 26.5 percent of regular high school e-cigarette users said they had used disposable products over the last 30 days, compared to 2.4 percent a year earlier. Notably, eight in 10 youth users said they were vaping “fruit and mint-flavored e-cigarettes,” according to the C.D.C.

“The decline is good news, but it is really a historic opportunity missed,” said Matthew Myers, the president of the Campaign for Tobacco-Free Kids. He said more significant changed could have happened “if they had banned all flavored products. The fact that they didn’t meant kids just moved and didn’t quit.”

Ban Delayed | Australian Vapers Win Reprieve, Battle Is Not Over...

Will Health Canada allow menthol in vaping products, too?