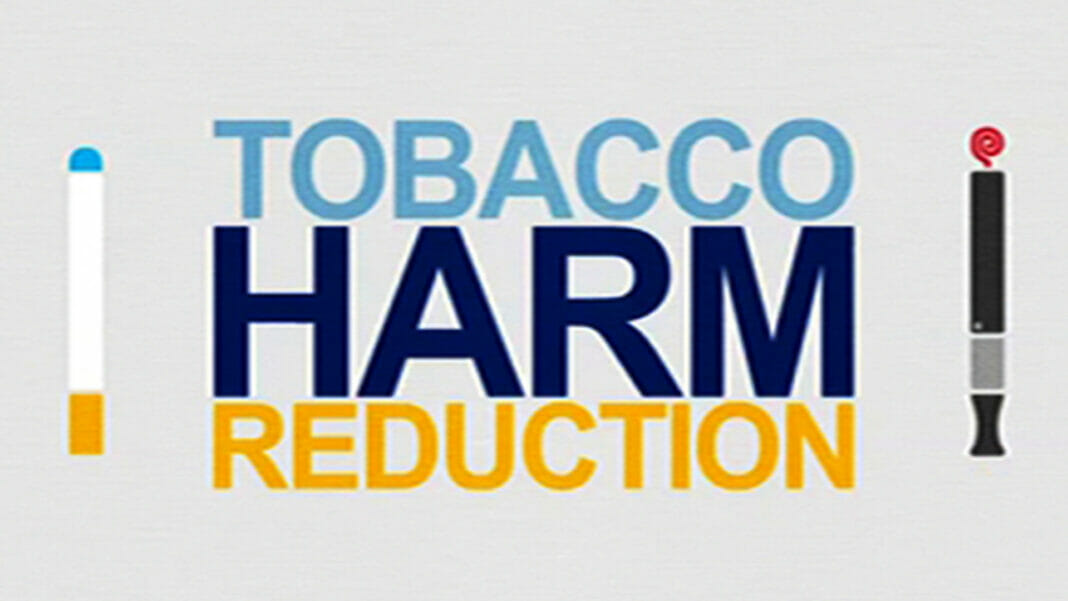 The 34th Surgeon General’s Report on Smoking and Health, published early in 2020, prominently noted that prevalence of cigarette smoking among US adults has declined from nearly 43% in 1964, to a low of 14% in 2018.

This represents the smallest percentage of adult smokers in the United States since just after World War I, a century ago, and has resulted in saving millions of lives and debilitating illnesses.

These findings should be cause for celebration of what is, without doubt, one of the greatest public health achievements of the past century. Driven by the collaborative efforts of clinicians, scientists, public health experts, political and policy advocates, and advocacy organizations, the magnitude of progress and the long-term trends of declining smoking prevalence made the demise of cigarette smoking seem almost inevitable.

In fact, the 2014 Surgeon General’s Report suggested that we might be entering the era of “the tobacco endgame,” a period of exceedingly low prevalence of adult smoking and little-to-no uptake of smoking by youth and young adults.2

Brent Stafford
It’s a logical conclusion, following a year of incessant misinformation and media hype over the so-called epidemic of teen vaping and...

E-cigarettes can be ‘gateway’ to cigarettes for teens with no prior...