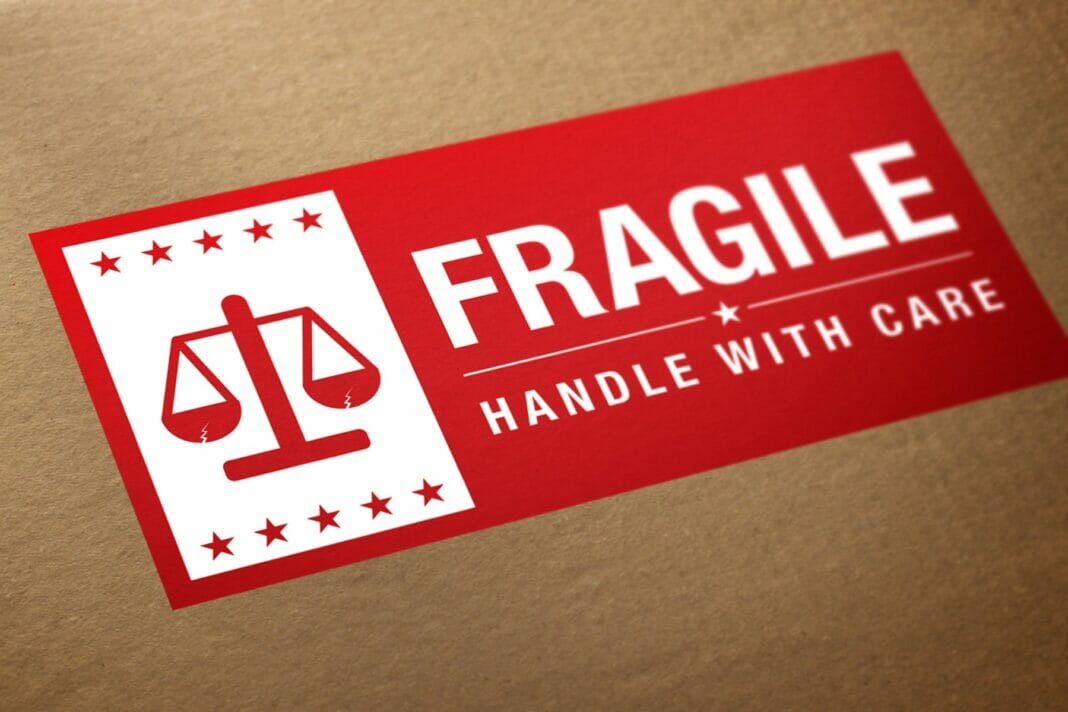 People today who exalt their race and stand for some form of authoritarian regime may not call themselves fascists, but their insurrectional plans belong to the history of that political
movement.

The health of the public depends upon the strength of our democracy. AJPH is therefore creating an ongoing section entitled “The Fascist Threat,” because fascism, if not the only threat or form of extremist ideology, is the main one now menacing health equity and social justice.

We invite submissions from different disciplines and from different countries that analyze the consequences of authoritarian, totalitarian, and fascist movements and regimes on public health, and investigate how the fascist threat has already undermined
the response to the pandemic by focusing instead on weakening equality, inclusion, democracy, and human rights.

For almost four years, an aggressive use of Constitutional Presidential powers in the United States has exacerbated the already existing gender, racial, religious, and sexual identity tensions while tacitly supporting White supremacists, neo-Nazis, science deniers, and xenophobes. This increasing subversion of democratic values, and the verbal excesses and armed protests that accompany it, has been tolerated and in many cases supported by elected conservative politicians at the federal level.

Curate RegWatch
Lung Illnesses Associated with Use of Vaping Products - Information for the Public, FDA Actions, and Recommendations Both the U.S. Food and...

How FDA is Regulating E-Cigarettes