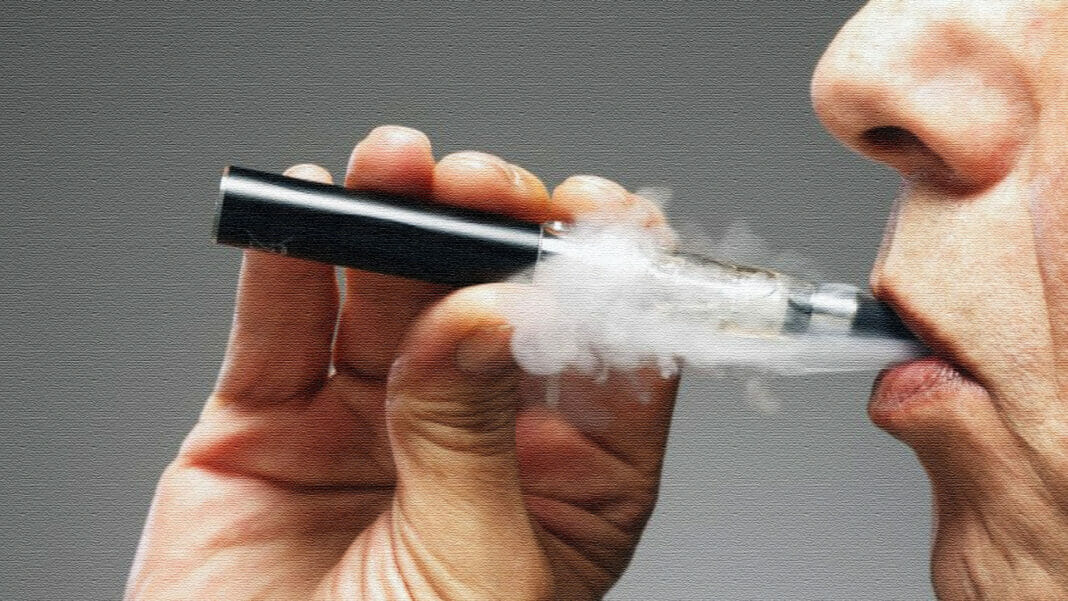 A study published in the New England Journal of Medicine Wednesday put to the test a major claim made by e-cigarette makers when the devices first emerged: that electronic cigarettes, which don’t burn tobacco but do still provide a hit of nicotine, can help cigarette smokers to kick the habit.

But the e-cig users were also more likely to still be using their devices at one year compared to the nicotine replacement users — 80% compared to 9%.

Those findings could be interpreted in different ways, says the study’s lead author, Peter Hajek, professor of preventive medicine at Queen Mary University of London. On one hand, they could be seen as confirming the effectiveness of e-cigs in helping smokers stay off cigarettes. On the other hand, since e-cigs still expose users to nicotine, the results could be perceived as simply keeping smokers addicted to nicotine, just in a different form.

Kicking the habit: Most large agencies swear off e-cigarette clients