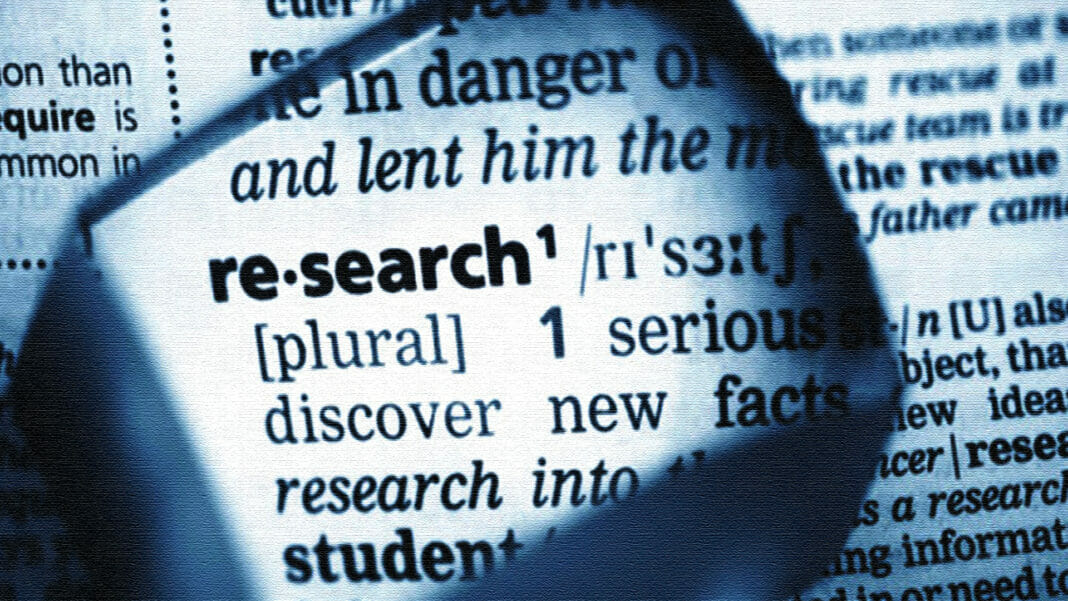 Electronic nicotine delivery systems (ENDS) may reduce health risks associated with chronic exposure to smoke and their potential benefits have been the matter of intense scientific debate.

We aimed to replicate three published studies on cytotoxic and inflammatory effects of cigarette smoke and ENDS aerosol in an independent multi-center ring study.

We aimed to establish the reliability of results and the robustness of conclusions by replicating the authors’ experimental protocols and further validating them with different techniques. Human bronchial epithelial cells (NCI-H292) were exposed to cigarette whole smoke and vapor phase and to aerosol from ENDS. We also assessed the inflammatory cytokines interleukin-6 and interleukin-8 and the remodeling mediator matrix metalloproteinase-1.

We replicated cell viability results and confirmed that almost 80% of cytotoxic effects are due to volatile compounds in the vapor phase of smoke. Our findings substantiated the reduced cytotoxic effects of ENDS aerosol. However, our data on inflammatory and remodeling activity triggered by smoke differed significantly from those in the original reports. Taken together, independent data from multiple laboratories clearly demonstrated the reduced toxicity of ENDS products compared to cigarettes.

The unrelenting assault on vaping is taking a toll