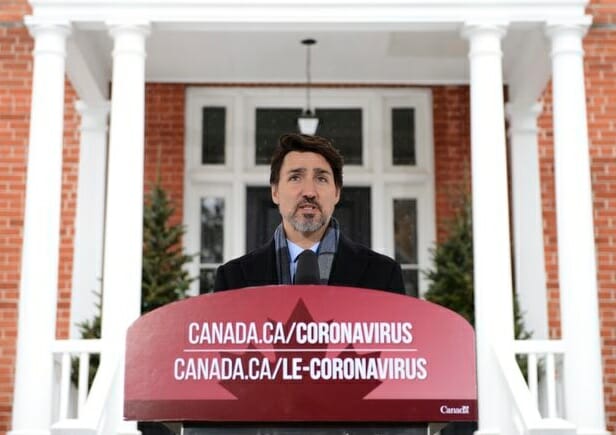 The Liberal government is planning to table an emergency spending bill Tuesday that would grant the federal cabinet sweeping new powers to tax and spend without parliamentary approval until Dec. 31, 2021.

A handful of MPs will be in Ottawa to debate the bill, which includes sections aimed at adopting some of the fiscal measures announced last week by Prime Minister Justin Trudeau and Finance Minister Bill Morneau.

But the bill goes well beyond those measures and includes provisions that give the minority government the power to act unilaterally for months.

The Globe and Mail has reviewed a copy of the draft bill.

One section of the bill grants cabinet the power to change taxation levels through regulation, rather than through legislation approved by Parliament. It states that cabinet will have this power during the period “before 2022.”

“For greater certainty, a regulation made under this section may contain provisions that have the effect of repealing or imposing a tax, decreasing or increasing a rate or an amount of tax or otherwise changing the incidence of tax,” the bill states.

The bill contains similar language and timelines regarding government borrowing.

Government officials shared a draft copy of the bill with some opposition MPs Monday under embargo until the legislation is tabled in the House of Commons.

In an interview with The Globe and Mail, Parliamentary Budget Officer Yves Giroux said the new powers are “unprecedented.”

“The draft legislation would provide powers that go well beyond the initial response to COVID-19 announced last week,” said Mr. Giroux, after reviewing a draft version. “It seeks to circumvent Parliament, for both spending and tax, by granting extraordinary powers to cabinet and individual ministers.”

Pierre-Olivier Herbert, a spokesperson for Mr. Morneau, declined to comment on the contents of the bill because it has not yet been made public.

“I cannot comment on the content of a bill before it is introduced in the House,” he said in a statement. “All parties are working together to ensure that Canadians can get rapid access to the financial support they need.”