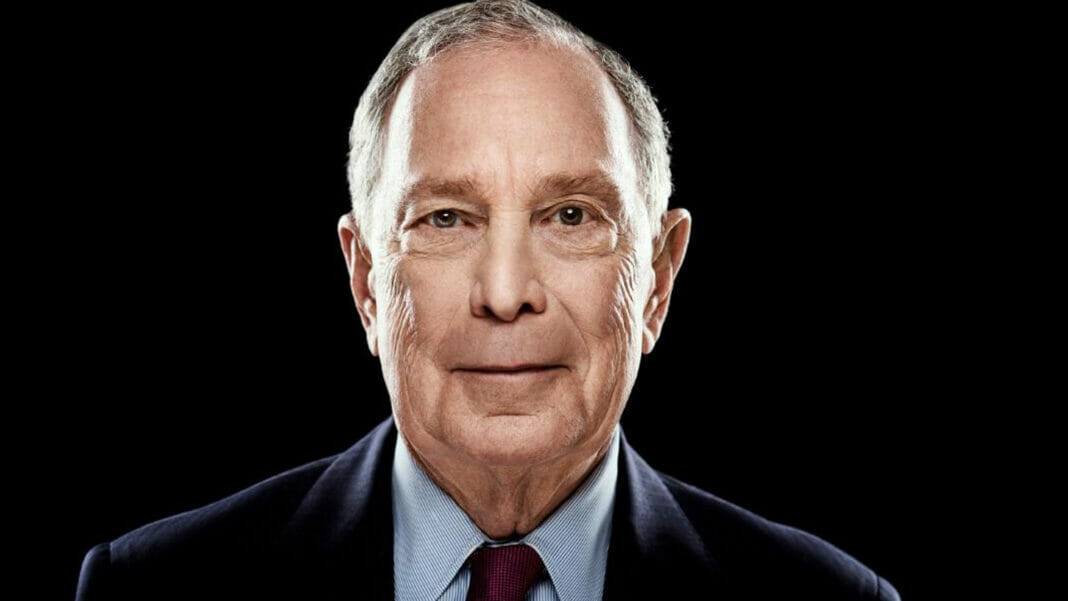 Back in February I wrote a piece for Inside Sources titled “Bloomberg’s Philanthro-Colonialism: A Threat to Global Health and Science,” criticizing the behavior of anti-tobacco groups funded by Bloomberg Philanthropies in low- and middle-income nations (LMICs).

For those unfamiliar with Bloomberg’s initiative against tobacco—now expanded to target the use of any non-pharmaceutical nicotine—the headline might come across as sensationalistic. But internal communications from the group orchestrating that initiative, recently obtained by CEI, show the true extent of its influence, which reaches throughout all levels of civil society, media, and even government, and appears aimed at imposing its will on the developing world, regardless of the needs and interests of the people who live there. Worse, it often provides funding to foreign government entities, seemingly without much regard for those governments’ level of respect for liberal values and democratic governance.

Curate RegWatch
E-cig maker committed to demonstrating its ENDS product is appropriate for the protection of the public health, providing alternative to combustibles...

E-Cigarettes vs. Tobacco & What Anti-Vapers Are Getting Wrong – Steve...