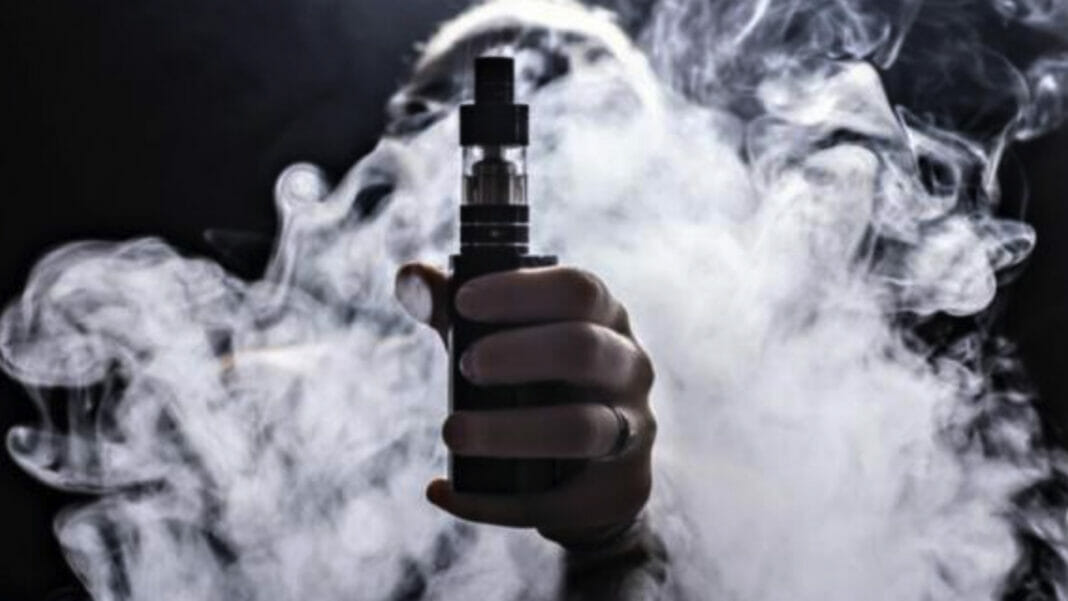 Misconceptions about vaping are incredibly common, particularly among the people who vaping would benefit most.

For adult smokers, switching from cigarettes to vape products can save their life. In fact, if a majority of American smokers made the switch to vaping, 6.6 million lives would be saved. In the interests of public health, it is critical that myths about vaping are debunked so people can better understand these products. This fact check confronts several of the most widely-spread misconceptions about vaping.

Myth: Vaping is just as harmful as cigarette smoking.

Fact: Vaping is estimated to be at least 95% less harmful than cigarette smoking. More than 50 public health organizations and medical bodies have publicly endorsed vaping as safer than smoking.

Fact: No, nicotine does not cause cancer. Nicotine, while addictive, is not classified as a carcinogen and is relatively benign, like caffeine. Cigarette harm comes, not from nicotine, but from tar and thousands of chemicals produced by the combustion process – the “smoke”. E-cigarettes do not have a combustion process and produce vapor, not smoke, so these harmful chemicals are absent.

Curate RegWatch
The EU Scientific Committee on Health, Environmental and Emerging Risks (SCHEER) final opinion on e-cigarettes is a step backwards for vaping...

Ban on vaping ads that can be seen by youth to...