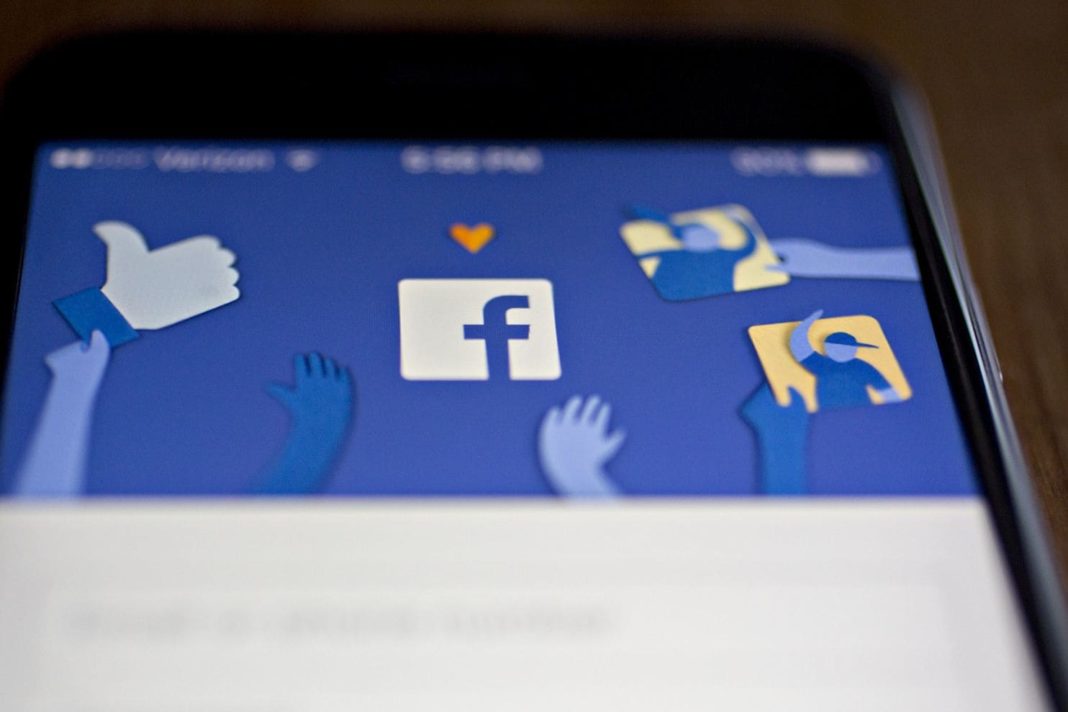 Facebook has begun to assign its users a reputation score, predicting their trustworthiness on a scale from zero to 1.

The previously unreported ratings system, which Facebook has developed over the past year, shows that the fight against the gaming of tech systems has evolved to include measuring the credibility of users to help identify malicious actors.

Facebook developed its reputation assessments as part of its effort against fake news, Tessa Lyons, the product manager who is in charge of fighting misinformation, said in an interview. The company, like others in tech, has long relied on its users to report problematic content — but as Facebook has given people more options, some users began falsely reporting items as untrue, a new twist on information warfare for which it had to account.

It’s “not uncommon for people to tell us something is false simply because they disagree with the premise of a story or they’re intentionally trying to target a particular publisher,” Lyons said.

A user’s trustworthiness score isn’t meant to be an absolute indicator of a person’s credibility, Lyons said, nor is there is a single unified reputation score that users are assigned. Rather, the score is one measurement among thousands of new behavioral clues that Facebook now takes into account as it seeks to understand risk. Facebook is also monitoring which users have a propensity to flag content published by others as problematic and which publishers are considered trustworthy by users.