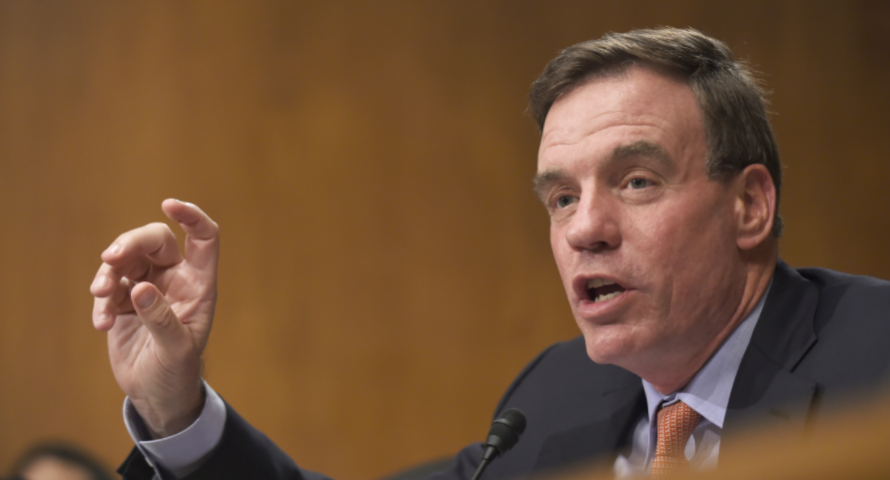 Social media and wider digital communications technologies have changed our world in innumerable ways. They have transformed the way we do everything from shopping for groceries to growing our small businesses and have radically lowered the cost of, and barriers to, global communication. The American companies behind these products and services –

Facebook, Google, Twitter, Amazon, and Apple, among others – have been some of the most successful and innovative in the world. As such, each of them deserves enormous recognition for the technological transformation they have engendered around the world. As their collective influence has grown, however, these tech giants now also deserve increased scrutiny.

In the course of investigating Russia’s unprecedented interference in the 2016 election, the extent to which many of these technologies have been exploited – and their providers caught repeatedly flat-footed- has been unmistakable. More than illuminating the capacity of these technologies to be exploited by bad actors, the revelations of the last year have revealed the dark underbelly  of an entire ecosystem. The speed with which these products have grown and come to dominate nearly every aspect of our social, political and economic lives has in many ways obscured the shortcomings of their creators in anticipating the harmful effects of their use. Government has failed to adapt and has been incapable or unwilling to adequately address the impacts of these trends on privacy, competition, and public discourse.

Armed with this knowledge, it is time to begin to address these issues and work to adapt our regulations and laws. There are three areas that should be of particular focus for policymakers.

First, understanding the capacity for communications technologies to promote disinformation that undermines trust in our institutions, democracy, free press, and markets. In many ways, this threat is not new. For instance, Russians have been conducting information warfare for decades. During the Cold War, the Soviets tried to spread “fake news” denigrating Martin Luther King Jr. and alleging that the American military had manufactured the

AIDS virus.1 Much like today, their aim was to undermine Americans’ faith in democratic government. But what is new is the advent of social media tools with the power to magnify – and target – propaganda and fake news on a scale that was unimaginable back in the days of the Berlin Wall. As one witness noted during the March 2017 hearing on Russian disinformation efforts before the Senate Select Committee on Intelligence, today’ s tools seem almost purpose­ built for Russian disinformation techniques.2