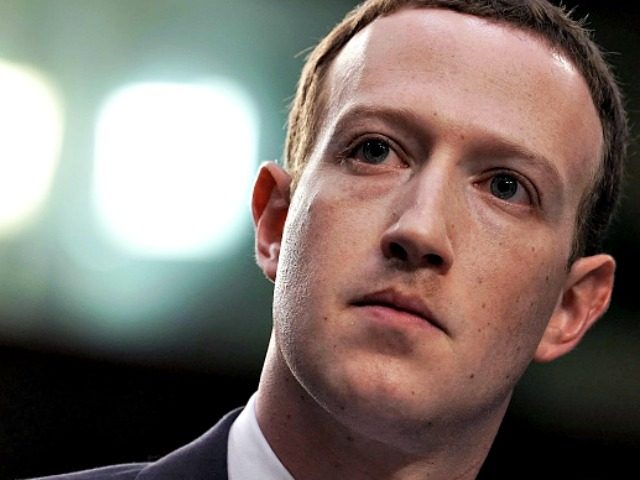 All your base are belong to us. A leaked memo circulating among Senate Democrats contains a host of bonkers authoritarian proposals for regulating digital platforms, purportedly as a way to get tough on Russian bots and fake news. To save American trust in “our institutions, democracy, free press, and markets,” it suggests, we need unprecedented and undemocratic government intervention into online press and markets, including “comprehensive (GDPR-like) data protection legislation” of the sort enacted in the E.U.

Titled “Potential Policy Proposals for Regulation of Social Media and Technology Firms,” the draft policy paper—penned by Sen. Mark Warner and leaked by an unknown source to Axios—the paper starts out by noting that Russians have long spread disinformation, including when “the Soviets tried to spread ‘fake news’ denigrating Martin Luther King” (here he fails to mention that the Americans in charge at the time did the same). But NOW IT’S DIFFERENT, because technology.

“Today’s tools seem almost built for Russian disinformation techniques,” Warner opines. And the ones to come, he assures us, will be even worse.

Here’s how Warner is suggesting we deal:

Mandatory location verification. The paper suggests forcing social media platforms to authenticate and disclose the geographic origin of all user accounts or posts.