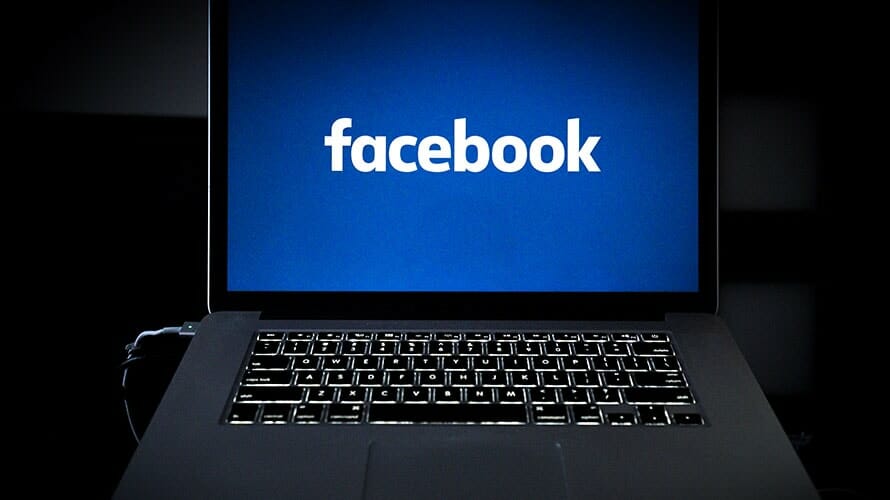 Site will not recommend groups, pages that spread false info

Facebook will try to curtail the amount of vaccination misinformation that spreads on its platform by no longer recommending groups and pages or accepting ads that post false information about vaccines, it announced Thursday.

Vaccine hoaxes as defined by the World Health Organization and U.S. Centers for Disease Control and Prevention will serve as Facebook’s barometer for taking action, the company said.

Facebook has repeatedly been implicated in the spreading of false information about vaccinations. In February, The Guardian reported on how easily anti-vaccine propaganda can spread on the platform. Additionally, earlier this week, an 18-year-old from Ohio testified before a Senate committee to talk about how his mother declined to vaccinate him when he was a child because of anti-vaccination misinformation she read in “social media groups.”

Curate RegWatch
A study published in the New England Journal of Medicine Wednesday put to the test a major claim made by e-cigarette makers when...