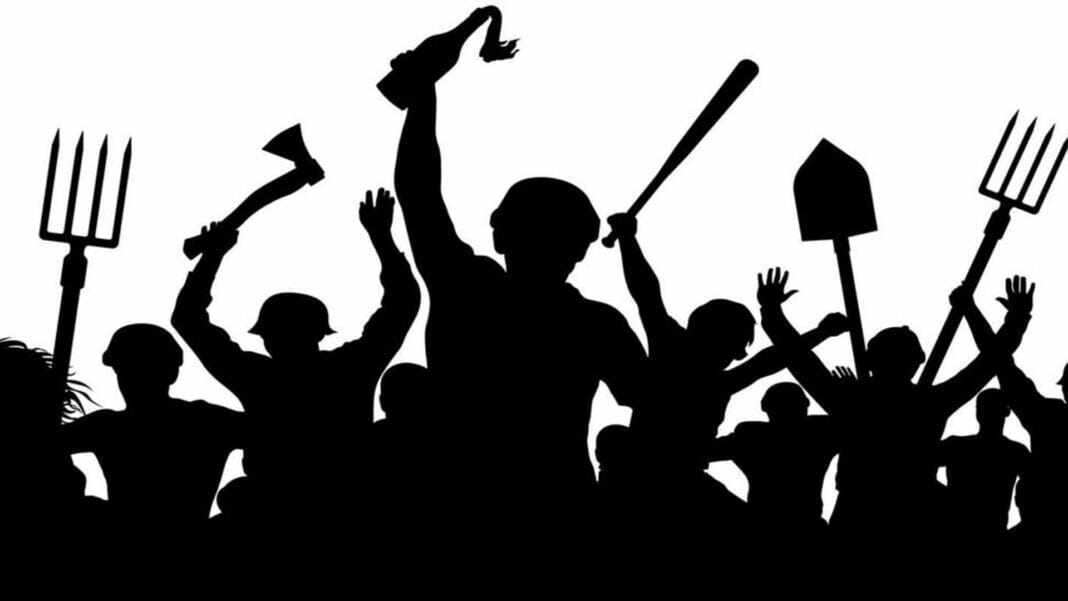 The automatic criticism of everything associated with tobacco is not merely misguided; it has the potential to do real harm.

Yes, the tobacco companies worked hard to acquire a terrible reputation over many decades.

With the publication of authoritative reports on smoking and health in the early 1960s, the tobacco companies entered a prolonged existential battle with reality. Emerging science threatened one of the most lucrative cash cows ever milked. What became known as the tobacco wars were fought over doubt, the marshy no-man’s land between ignorance and certainty, and it was ugly. That war essentially ended around the turn of the century with ignominious defeats in the courts and at the hands of the U.S. states’ attorneys general. It became clear that the costs of deceit and obfuscation were just too high. With advancing scientific knowledge, the companies would be left clinging to indefensible positions, and their executives would look increasingly absurd.