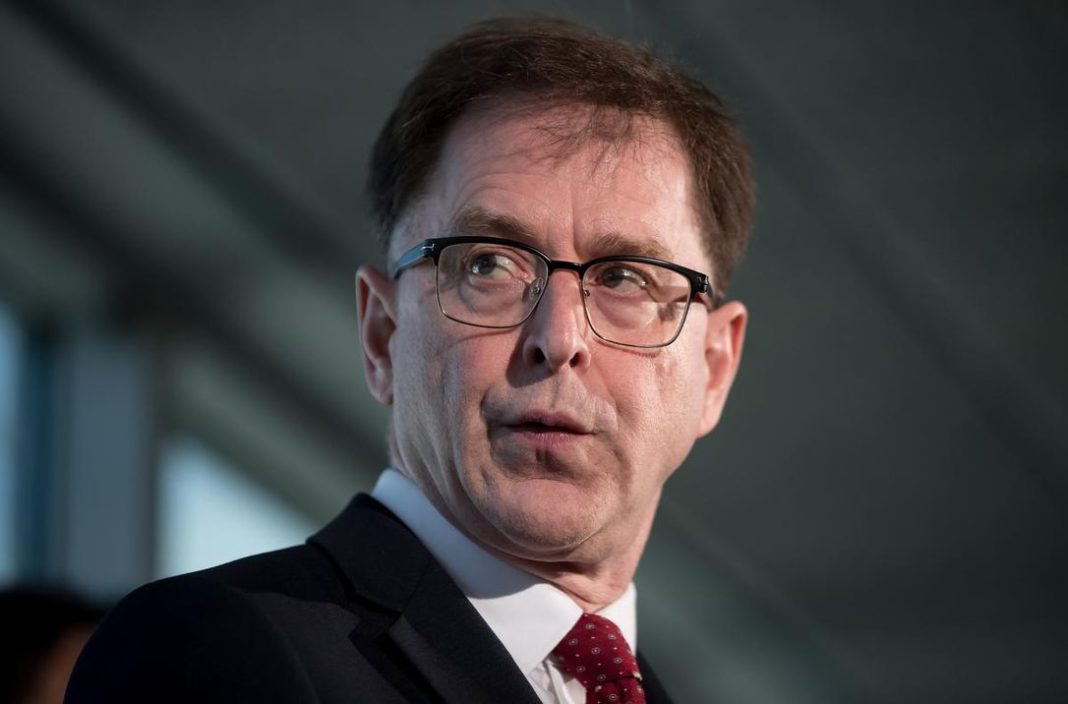 Restrictions on flavoured pods and some of the most stringent limits on nicotine levels in Canada are among new B.C. regulations aimed at stopping young people from vaping.

The proposed changes, expected to be in place by the end of summer, are garnering praise from health advocates. They would immediately stop all retailers from selling non-nicotine or nicotine-cannabis-blended vapour products.

Health Minister Adrian Dix told a news conference Monday that the sale of flavoured nicotine vapour products, which are attractive to youth, will now be restricted to adult-only shops.

“We have the power to restrict flavours,” he said. “Only tobacco flavours will be allowed.”

As well, retailers will only be allowed to sell vapour products plainly packaged with health warnings.

The new changes are particularly aimed at discouraging youths from taking up vaping. The province initially made promises to tighten its vaping regime last fall.

A survey on Canadian student tobacco, alcohol and drug use found youth vaping among students in grades 10 to 12 increased in British Columbia from 11 per cent in the 2014-15 school year to 39 per cent last year. Across the country, the increase was from nine per cent to 29 per cent.

Chris Lam, president and CEO of the B.C. Lung Association, applauded the regulations, saying there’s major misunderstandings among young people about what they are inhaling when vaping and how harmful it could be.

Curate RegWatch
A large increase in robberies of convenience stores in New Zealand (NZ) in 2016 and 2017 was anecdotally attributed to persistent...

How long nicotine stays in your system and ways to clear...