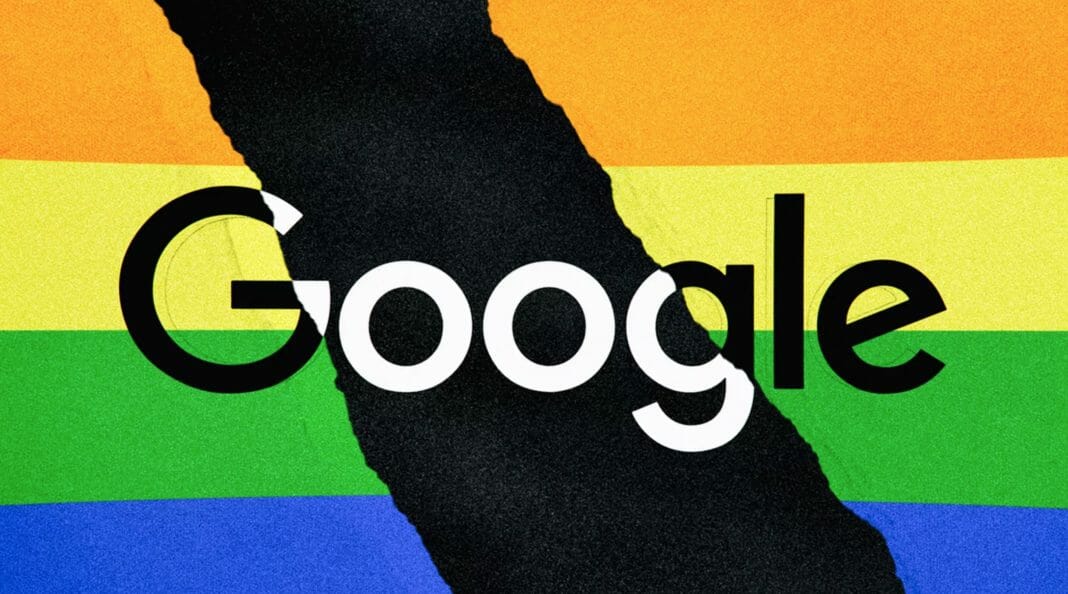 And they’re afraid to speak out about it

As YouTube continues to take heat for its defense of conservative pundit Steven Crowder, LGBTQ employees within Google are angered by the company’s decisions. Still, they’re afraid of speaking out — not just because of the repercussions from the company, but also from their colleagues who may be right-leaning.

Within Google, employees who spoke to The Verge say they feel frustration, anger, and exhaustion over what they see as a recurring problem, especially for the LGBTQ community. The Verge talked to four Google employees, most of whom requested anonymity in order to speak freely and without fear of retaliation. “Internal outreach to executives has not been effective in years. They ignore us completely unless there is extreme unrest,” says one employee. “We can’t trust them anymore to listen in good faith.”

Googlers have consistently said they’re afraid to speak up or be too loud about issues that matter to them. Wired has previously reported on outspoken diversity advocates being targeted by their own co-workers. Screenshots including personal information and internal discussions have been leaked to many far-right sites.