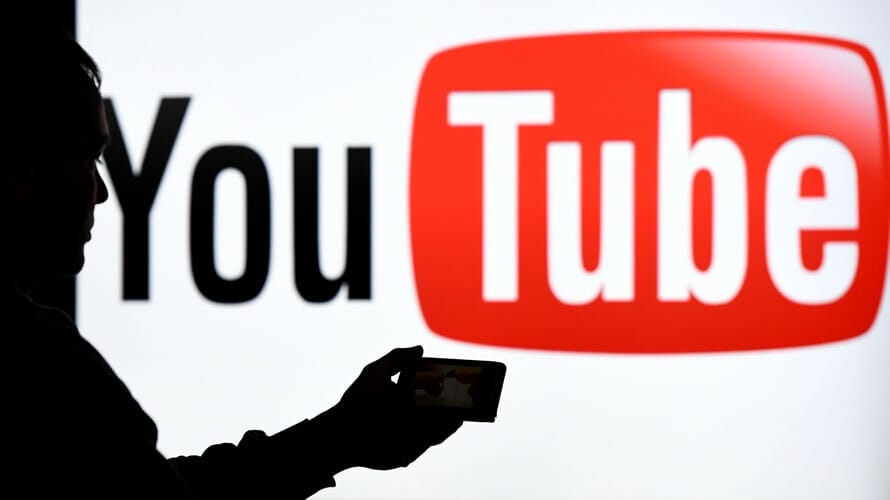 The latest YouTube brouhaha, in which Vox Media video journalist Carlos Maza publicized the sustained harassment he faced from conservative YouTube personality Steven Crowder and his fans, wasn’t enough to get media buyers to even consider spending fewer of their clients’ ad dollars on the gargantuan platform. Meanwhile, the New York Times has recently reported on YouTube’s automated recommendations that may direct pedophiles towards videos of children and radicalize young men with extremist content.

On Monday night at the annual Code Conference, YouTube CEO Susan Wojcicki apologized for hurting the LGBTQ community, but defended YouTube’s decision not to remove offensive videos. “If we took down that content, there would be so much other content that we need to take down,” she said.

The situation has left some LGBTQ creators (and some Google employees) less than satisfied, and at least one queer nonprofit has decided to remove its content from YouTube. But so far, there’s no sign of a major material effect on the platform, which rakes in billions in advertising dollars every year.