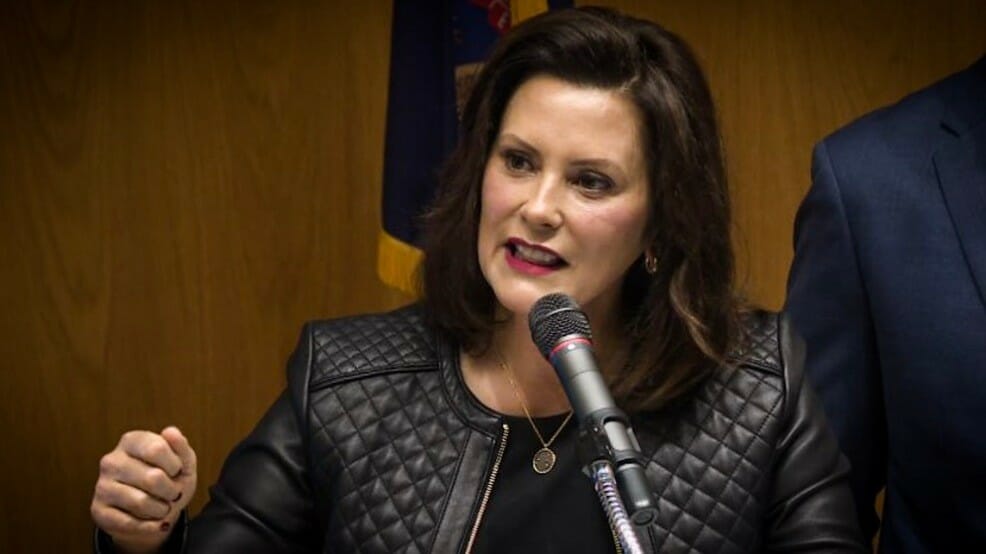 Governor Gretchen Whitmer announced she would seek a Supreme Court ruling after a judge on the Court of Claims issued a preliminary injunction blocking the state from enforcing its emergency vaping rules, which banned the sale of flavored vaping nicotine products among other measures in an effort to protect public health.

“This decision is wrong. It misreads the law and sets a dangerous precedent of a court second-guessing the expert judgment of public health officials dealing with a crisis,” said Governor Whitmer. “The explosive increase in youth vaping is a public health emergency, and we must do everything we can to protect our kids from its harmful effects. I plan to seek an immediate stay and go directly to the Supreme Court to request a quick and final ruling. I took bold action last month to protect public health, and several states and the White House have followed Michigan’s lead because they know how urgent this is. Enough is enough. Our kids deserve leaders who will fight to protect them. That’s exactly what I’m doing today.”

Brent Stafford
Vaping in the United States is under serious threat and despite recent positive events in Canada there is much for vapers...

Report: Obama’s Book Says He Continued to Smoke in the White...

E-cigarettes: what we know and what we don’t | Cancer Research...