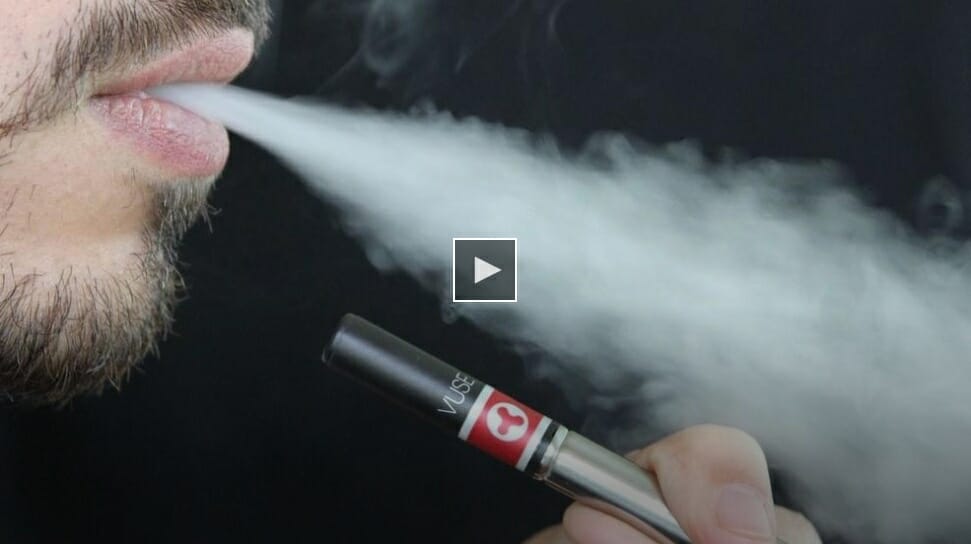 A Michigan Court of Claims just has granted a preliminary injunction to vape shop owners from the Upper Peninsula and mid-Michigan areas seeking to block the state’s ban on selling flavored vaping products.

In her ruling, Stephens said the facts of the case “weigh in favor of granting relief.” The ruling barred the state from enforcing the rules “until further order of this court.”

Gov. Gretchen Whitmer announced the ban in September citing concerns about the number of youth using the flavored products and an increase in vaping-related illnesses. The emergency rules banning the flavors were issued by Whitmer after Michigan Department of Health and Human Services Chief Medical Executive Dr. Joneigh Khaldun declared a public health emergency due to the increase in e-cigarette use by young people.

Marc Slis, owner of 906 Vapor in Houghton, first challenged the state’s emergency rules. He said the ban would effectively put him out of business and force him into bankruptcy. Slis was later joined by Cary and Ramona Lee, owners of A Clean Cigarette Corporation with nearly 20 locations in Michigan, in attempts to block the state’s ban.

According to the Saginaw-based A Clean Cigarette Corporation owners, the stores were making between $13,000 and $14,000 a day. After the ban, Ramona Lee said the stores are averaging $9,000 a day. They had 20 stores located around the state, with 53 employees. After the ban, Ramona Lee said one store has already closed, and nine more were expected to close by the end of October.

More than 3.6 million middle and high school students currently use e-cigarettes, according to the latest National Youth Tobacco Study. A Yale Medicine article said nicotine can spell trouble at any life stage, but it is particularly dangerous before the brain is fully developed, which happens around age 25.

Whitmer was quick to call Judge Stephens’ ruling “wrong” and said it “sets a dangerous precedent of a court second-guessing the expert judgement of public health officials dealing with a crisis.” Whitmer pointed to Khaldun’s findings of an emergency as reason to issue the ban; in Stephens’ ruling, she said an eight-month delay in data MDHHS had and the rules undermined the emergency.

In a statement, Whitmer said she took bold action to protect public health and said she plans to appeal directly to the Michigan Supreme Court “to request a quick and final ruling.”

“Enough is enough. Our kids deserve leaders who will fight to protect them. That’s exactly what I’m doing today,” Whitmer said.

The science and data does not draw a definitive conclusion for the negative health impacts and vaping. Michigan had its first vaping related death on Oct. 2, according to MDHHS. Other states have issued similar temporary bans on the flavored vaping products.

Several of the people who testified during the two-day hearing in Detroit, including Slis and Cary Lee, said they used flavored vape products to help them quit smoking cigarettes. Slis and Lee both said they thrive on helping their customers kick the habit, too. Khaldun said the Food and Drug Administration has not approved vaping as a smoking cessation tool.

“We are pleased today that the court saw the ban of flavored vaping products for what it truly is: an overreach of government into the lives of adults. We agree with Judge Stephens, the rules are invalid, and we are thankful that she saw the truth,” said Andrea Bitely, spokeswoman for the group that formed to oppose the vaping ban. “We are ready to work through the normal legislative process to arrive at a balanced solution that protects the rights of adults to use vaping products as an alternative to combustible cigarettes and at the same time get these products out of the children’s hands.”

The Attorney General’s Office is representing the state in the case. Kelly Rossman-McKinney, spokesperson for the department, said Attorney General Dana Nessel is committed to “protect the health of Michigan’s children.”

“The youth vaping crisis is an urgent public health matter that demands immediate action,” Nessel said via statement. “To that end we are preparing to seek an immediate stay and will seek leave to appeal the judge’s decision directly to the Supreme Court.”

Vape Advocates and Prohibitionists Temporarily Unite to Slam the FDA

Curate RegWatch
On September 28, a string of mainstream public health organizations including the American Lung Association and the American Heart Association, together...