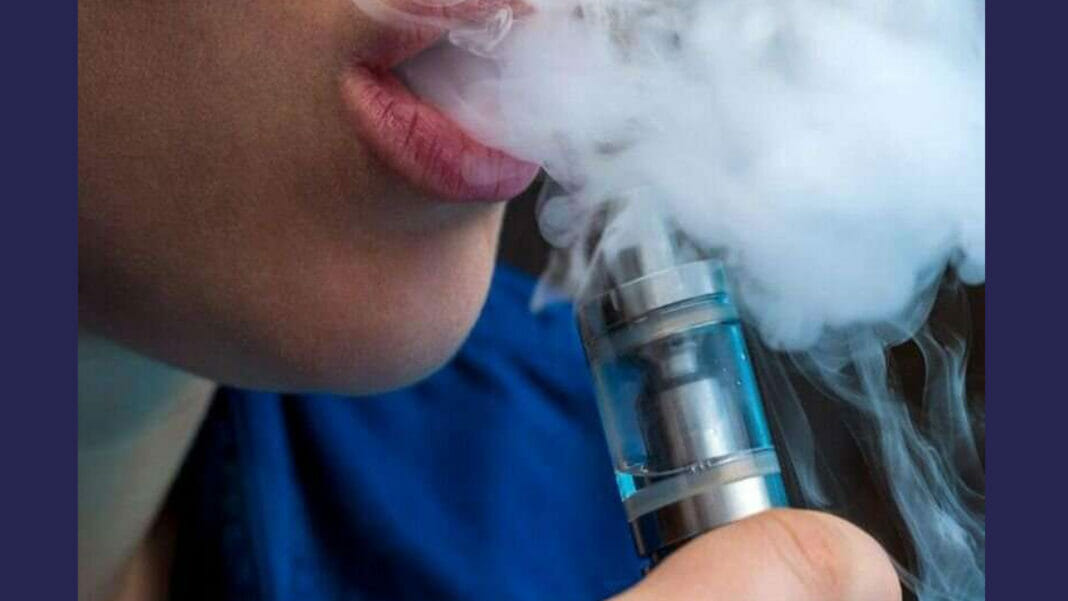 More than half of youth current electronic cigarette users report intention to quit vaping, while more than two-thirds report past-year vaping quit attempts, according to a study published online Aug. 18 in Pediatrics.

Hongying Dai, Ph.D., from University of Nebraska in Omaha, used data from the 2020 National Youth Tobacco Survey (1,660 adolescents, typically aged 11 to 18 years) to assess the prevalence of youth intention to quit vaping, past-year quit attempts, and the frequency of quit attempts.

E-cigarettes | Misconceptions about their dangers may be preventing people from...

Curate RegWatch
When electronic cigarettes (e-cigarettes) first emerged, they became a popular way for people to quit smoking. But in 2019, a mysterious...

Inside story behind Sen. Ron Johnson’s support for vaping