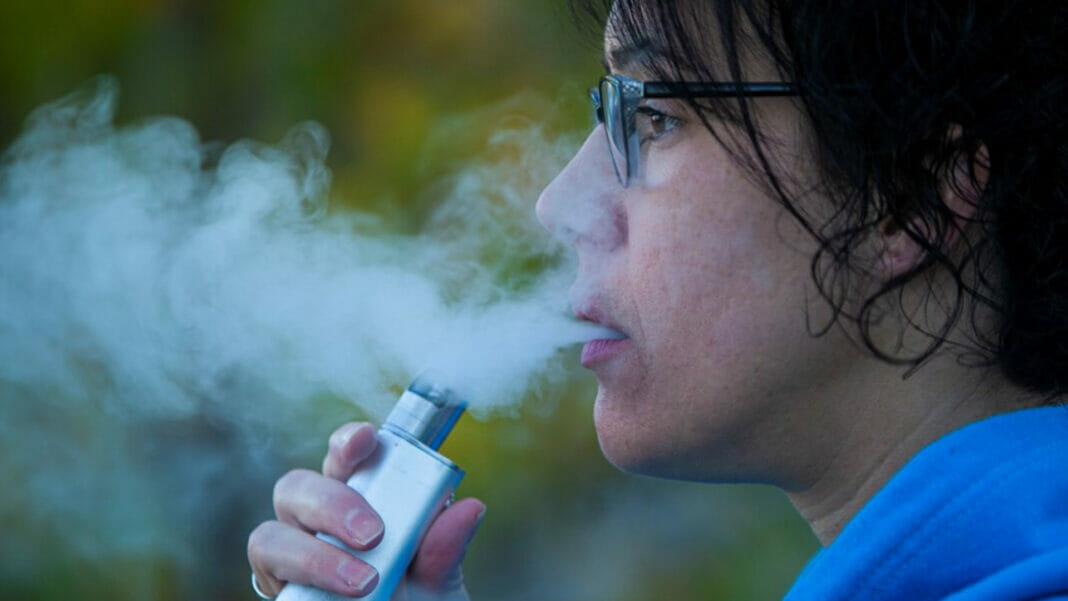 The move is part of the effort to deter youth from taking up vaping.

While youth smoking is at its lowest level in Canada in decades, the federal government still has a battle on its hands with vaping.

The proposal would restrict the flavour options in vaping products in Canada to tobacco and mint/menthol.

“This will help make vaping less attractive to youth, while giving alternatives to adults who smoke and wish to transition, or have already transitioned to vaping,” the government said. “

Vaping, the government said, can lead to tobacco use, which “threatens the hard-earned gains of Canadians in lowers the number of people and youth who smoke.”

“Vaping is putting a new generation of Canadians at risk of nicotine addiction and other harms from vaping,” Patty Hajdu, minister of health, said in a statement. “We’re taking this action because we know that nicotine has particular impacts on young people’s brain development, memory and concentration. These new measures build on our efforts to stop young Canadians from vaping. The message is simple—don’t vape.”

Research shows that flavoured vaping products are highly appealing to youth, and that youth are especially susceptible to the negative effects of nicotine — including altered brain development.

The federal government is having consultations that will be open to the public for 75 days, from June 18 to September 2 and are hoping to get input from Canadians from coast to coast.

The proposed new regulations build on the existing work being done by the department, including increasing compliance and enforcement activities and enhancing vaping awareness through public education efforts.

According to the government, vaping is a less harmful source of nicotine than cigarettes for those who switch completely to vaping.

Brent Stafford
According to industry analyst Michelle Minton, the future for nicotine vaping in the United States looks “pretty brutal,” following the FDA’s...

FDA Authorizes Logic Vapes as “Appropriate for the Protection of Public...