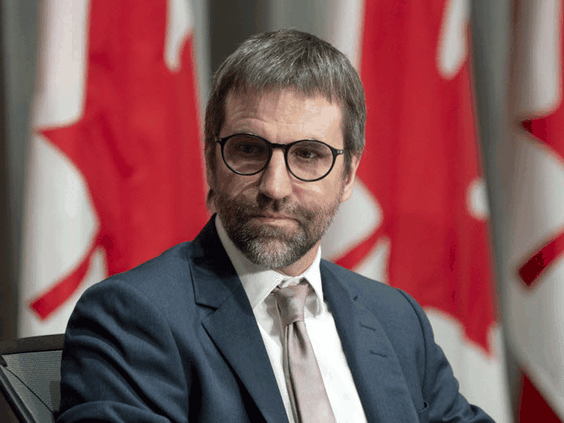 Steven Guilbeault has repeatedly signalled a desire to introduce forcing U.S. tech giants to pay news outlets for the content shared on their platforms

Heritage Minister Steven Guilbeault is taking an increasingly aggressive posture toward digital tech firm Facebook in its use of online news content, as his office prepares policy changes to address concerns among publishers and broadcasters.

In an interview with National Post on Friday, Guilbeault said he would continue to push back against what he calls “bullying attitudes” displayed by Facebook as part of a rift with the Australia government, which some observers say could spill over into Canada in coming months.

Australian officials have proposed new regulations that would compel Facebook, Google and other U.S. tech giants to pay news outlets for the content shared on their platforms. Facebook has pushed back against the regulatory change, and earlier this month threatened to bar Australian users from sharing news on their platform in retaliation.

Guilbeault has repeatedly signalled his desire to introduce similar rules in Canada, and says Facebook will need to get comfortable with what he believes is an eventual international policy shift on the issue.