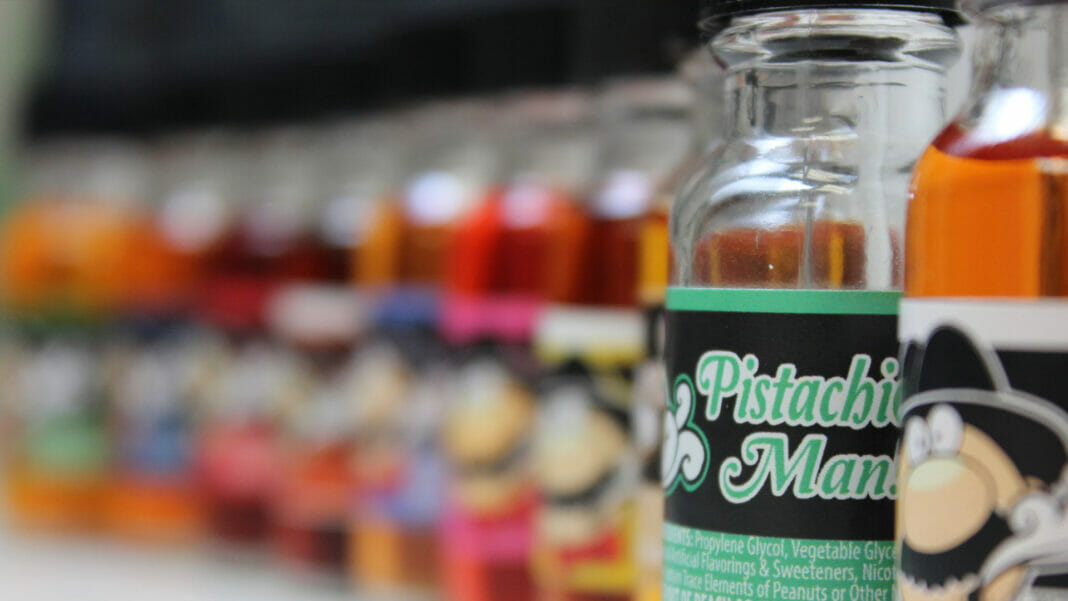 On September 12, influential House Democrats circulated a new tax proposal around Washington meant to target the country’s wealthiest individuals and corporations. Much of the focus on the draft, naturally, has been on the potential tax increases for Americans earning more than $435,000 (from 37 to 39.6 percent) as well as large businesses (from 21 to 26.5 percent).

These tax hikes, predicted to bring in as much as $2.9 trillion over 10 years, would help President Joe Biden pursue his stated agenda to bolster the social safety net.

This could lead to the country’s richest citizens and most profitable corporations finally paying a fair share—so the government can, say, address the climate crisis and expand public education. But there’s at least one section in the draft that does not fit into this context: a tax raise on all nicotine products.

Smokers, who are widely socially stigmatized, do not typically belong to the upper classes. According to the Centers for Disease Control and Prevention (CDC), current cigarette smoking in the United States “is higher among people with low annual household income than those with higher annual household incomes” and “highest among people with a general education development (GED) certificate and lowest among those with a graduate degree.”

Trust in science and health professionals