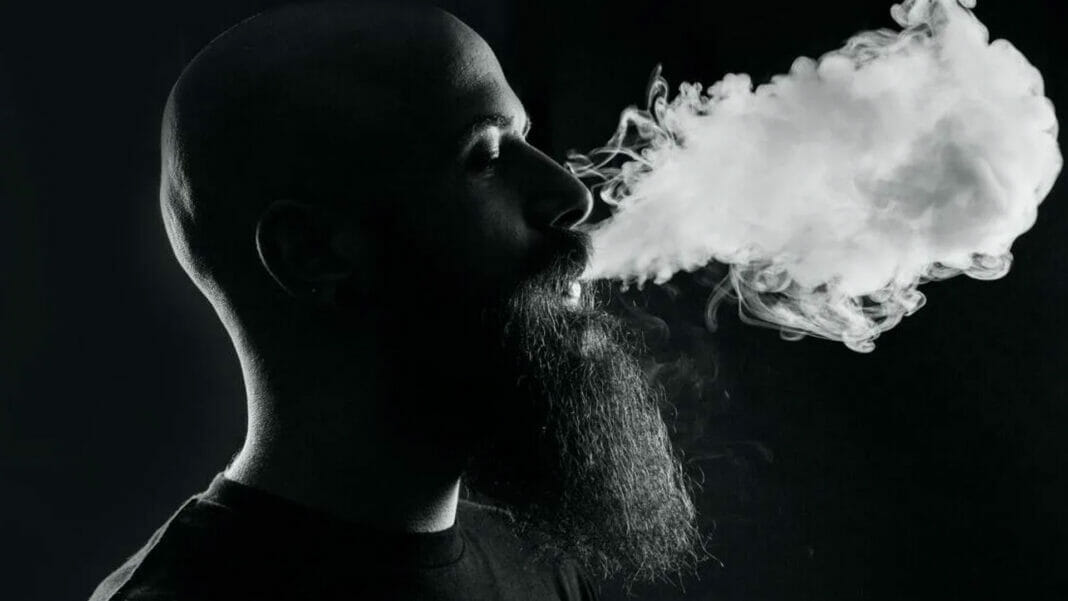 When electronic cigarettes (e-cigarettes) first emerged, they became a popular way for people to quit smoking.

But in 2019, a mysterious lung condition emerged that primarily affected young people, particularly those who vaped. This left many questioning the safety of e-cigarettes.

The condition was named e-cigarettes or vaping use-associated lung injury – or Evali for short. The average (median) age of people affected by the condition was 24 years. Symptoms included respiratory complaints, such as a cough, shortness of breath and chest pain, as well as stomach problems, fever, chills and weight loss.

We now know that Evali is not caused by regulated, commercial nicotine e-cigarettes. Rather, the condition has been linked to products sold as THC-containing e-liquids. Because THC (the active ingredient in cannabis) is expensive, some sellers were cutting their products with vitamin E acetate to make the e-liquid look like it contained more THC than it did. Although vitamin E acetate is an ingredient in some foods and skincare products, it’s harmful when inhaled.

Once the risk from vitamin E acetate was identified, cases of Evali declined steeply. But this hasn’t changed many people’s perception of e-cigarettes, with many still concerned about their safety.

Curate RegWatch
Philanthropy’s role is to get things started, to make market forces work in favor of the poor. A well-targeted philanthropic activity...