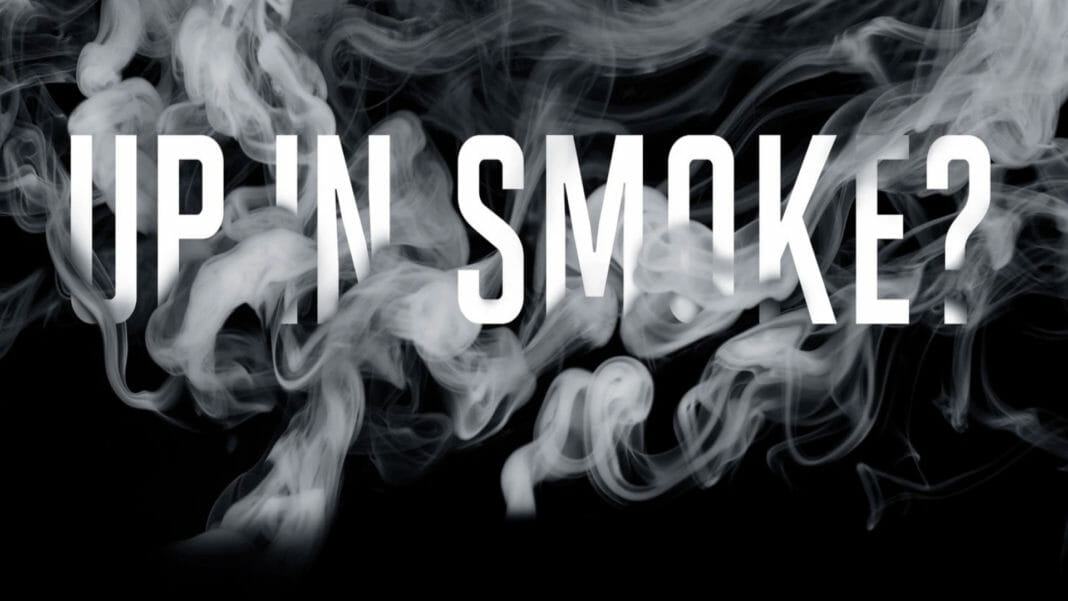 Health concerns and scrutiny could deliver a major setback to the e-cigarette industry. Would whatever comes next be any better for consumers’ well-being?

In the early 2000s, Hon Lik’s father, a heavy smoker, was diagnosed with lung cancer. Hon, a pharmacist by training living in Shenyang, China, had a tobacco dependency of his own. That fact, along with the sobering news, spurred him to invent the device that became the precursor of most of today’s e-cigarettes.

Hon believed that “aerosolizing” nicotine, infusing it in a vapor rather than delivering it through smoke from tobacco, could help addicts sustain their habit without risking their life from exposure to tar and toxic chemicals. Hon’s product made its debut in 2003. His father died shortly afterward, but within a few years, e-cigarettes proliferated worldwide—their rapid adoption driven by the belief that they were safer than traditional cigarettes.

Sixteen years later, e-cigarettes and “vaping” devices represent a $9 billion business in the U.S. alone. But belief in their safety has been replaced by doubt—and manufacturers are under attack from all sides. First came scandals around the devices’ marketing claims, including allegations that e-cig makers were pitching them to children. Then came something far more grave: a recent epidemic of mysterious flu- and pneumonia-like lung illnesses, predominantly in the U.S., that appear to be connected to vaping.

Since the beginning of summer, nearly 1,300 of these cases (and 29 confirmed deaths, as of press time) have emerged. The victims include lifelong smokers of retirement age and children too young to vote: On Oct. 8, New York Governor Andrew Cuomo announced that a 17-year-old Bronx teen had become the youngest person nationally to die of such an ailment.

While many of the serious recent cases have been linked to the use of illicit marijuana or nicotine pods, the crisis has put the entire industry on its haunches. The Trump administration recently proposed a total ban on flavored e-cigarette pods; dozens of state attorneys general are suing e-cig manufacturers over marketing and consumer safety concerns; and regulators in huge markets like China and India are cracking down on vaping.

To a casual observer, the e-cigarette industry’s stumbles may seem like a lucky break for old-school Big Tobacco. But to a large extent, the e-cigarette industry is Big Tobacco. With combustible cigarette use in steady decline in the U.S. and other markets, traditional tobacco companies have latched on to the opportunity to sell sexier, high-tech products that carry an aura of being, if not objectively healthy, at least healthier than a pack of Lucky Strikes.

Curate RegWatch
As the popularity of e-cigarettes has surged in recent years, so has the public’s confusion over the health risks these products...

Changes in Prevalence of Vaping Among Youths in the United States,...

Flavor Fight | FDA Should Listen to People Not Bots