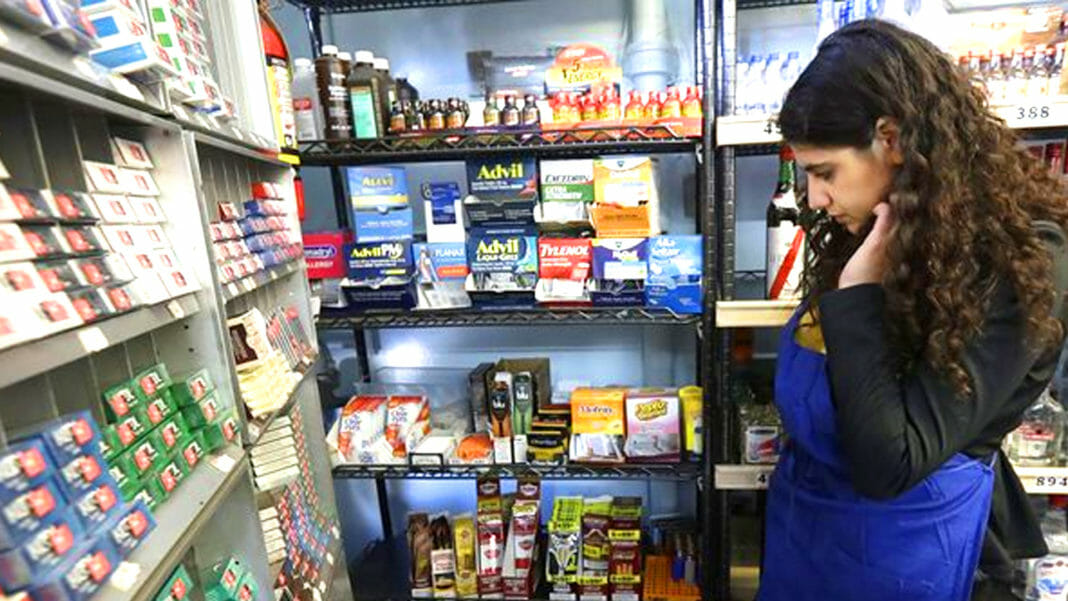 Similar to how government regulations of opioid medications helped to fuel the recent heroin and fentanyl scourges, it seems government restrictions on e-cigarettes to combat the “vaping epidemic” has inadvertently increased combustible tobacco cigarette use among youth. Such is the law of unintended consequences.

Across the nation, lawmakers seem stuck in a tragic game of whack-a-mole. The more they try to reduce youth vaping, the more they increase youth combustible cigarette smoking. For example, Lancaster County, Nebraska reported a reduction in sales of vaping products to minors “from 21.2 percent in 2017 to 5.3 percent in 2018.” During the same period, non-vaping tobacco product sales to minors increased, from 5.9 to 8.7 percent.

Moreover, a 2015 Yale study found state bans on the sale of e-cigarettes to minors created “a statistically significant 1.0 percentage point increase in recent cigarette smoking rates among 12 to 17 year olds.”

Curate RegWatch
Change called 'very regressive reversal of 13 years of effective public health policy' The Alberta government has slipped an exemption that would...

Stress Test | Is UK’s Enthusiasm for Vaping on the Wane?...