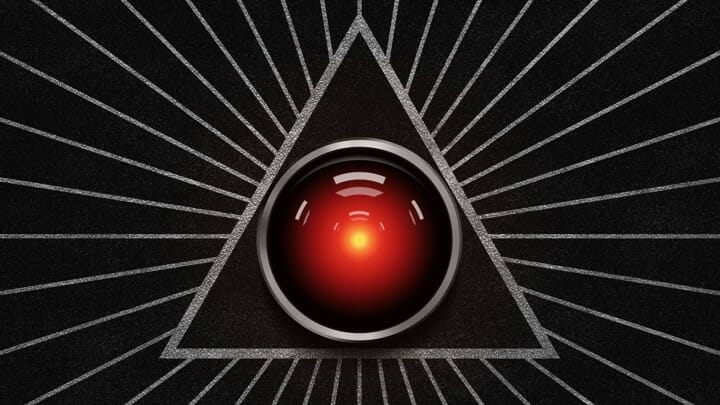 Philosophically, intellectually—in every way—human society is unprepared for the rise of artificial intelligence.

Three years ago, at a conference on transatlantic issues, the subject of artificial intelligence appeared on the agenda. I was on the verge of skipping that session—it lay outside my usual concerns—but the beginning of the presentation held me in my seat.

The speaker described the workings of a computer program that would soon challenge international champions in the game Go. I was amazed that a computer could master Go, which is more complex than chess. In it, each player deploys 180 or 181 pieces (depending on which color he or she chooses), placed alternately on an initially empty board; victory goes to the side that, by making better strategic decisions, immobilizes his or her opponent by more effectively controlling territory.

The speaker insisted that this ability could not be preprogrammed. His machine, he said, learned to master Go by training itself through practice. Given Go’s basic rules, the computer played innumerable games against itself, learning from its mistakes and refining its algorithms accordingly. In the process, it exceeded the skills of its human mentors. And indeed, in the months following the speech, an AI program named AlphaGo would decisively defeat the world’s greatest Go players.

Vaping DOES raise the risk of breast cancer, warn scientists amid...

Curate RegWatch
Exposure to e-cigarette vapour creates 'tumour-promoting environment' in the breast and elsewhere in body, scientists from group of US universities...