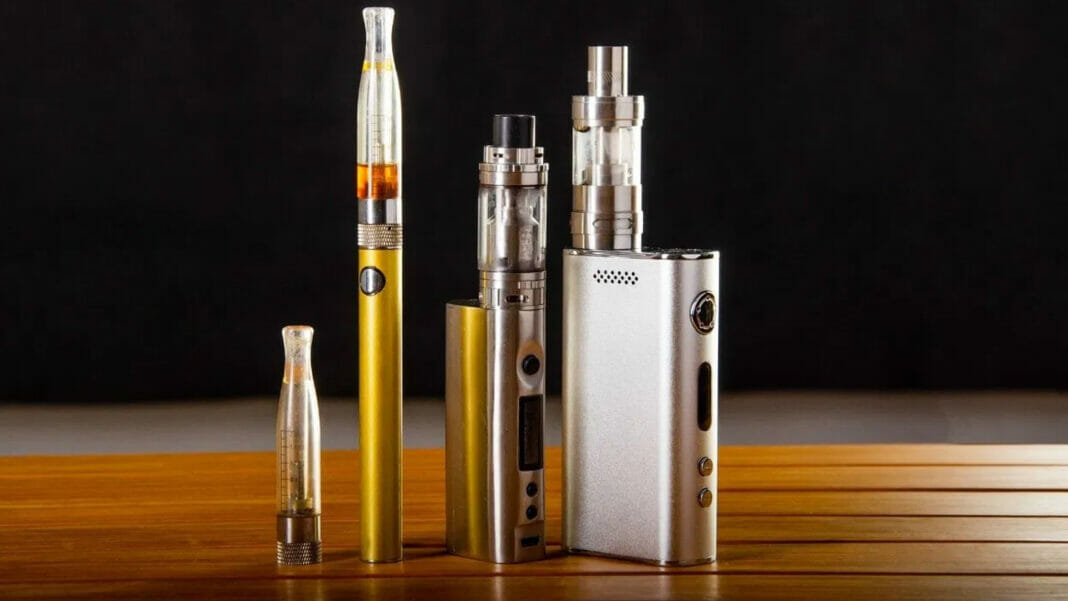 Across the world, tens of millions of people have quit smoking for good with the help of e-cigarettes.

Vaping has become so big – so quickly – that it sometimes feels as though it has been around forever. In fact, vaping has become an international phenomenon in the span of just over a decade.

Vaping isn’t just something that’s changed the lives of smokers and been a major boon for public health; it’s also created an industry that now spans the world. In the United States alone, there are now tens of thousands of vape shops supporting hundreds of thousands of jobs – and along with the product sellers, there are also manufacturers. Though most of the world’s vaping hardware comes from China – as is the case with most consumer electronics –vape juice is made just about everywhere. A global distribution network makes it possible to buy JUUL in Australia, Dinner Lady in Canada and Naked 100 in the United Kingdom.

If you’re a vaper, you’re probably aware of the fact that the modern mass-produced e-cigarette was invented by a Chinese pharmacist named Hon Lik. Although there were earlier attempts during the second half of the 20th century to create a safer cigarette, those attempts failed due to technological shortcomings and failure to find investors. When Hon Lik invented his e-cigarette, it was finally possible to create a battery-powered vaporizer that was similar in size and shape to a tobacco cigarette. Lik also had the benefit of working for a pharmaceutical corporation with the necessary financial resources to turn Lik’s idea into a real product.

Curate RegWatch
September Johnson, Wesleyan University’s alcohol and other drug specialist, acknowledges that the college’s move to becoming a tobacco- and vape-free campus...

Altria Can Keep Its Stake in Juul, Judge Rules. What Are...

Why is the tobacco industry comparing vaping to HIV treatment? |...