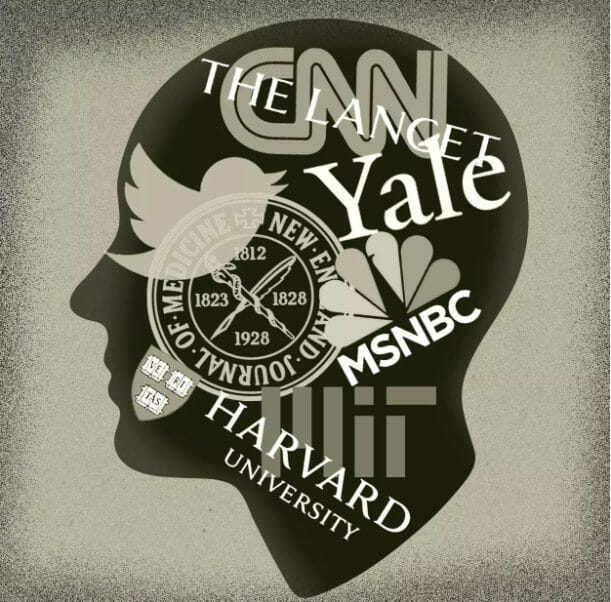 A startling investigation into how a cheap, well-known drug became a political football in the midst of a pandemic

Early in the coronavirus pandemic, a survey of the world’s frontline physicians showed hydroxychloroquine to be the drug they considered the most effective at treating COVID-19 patients. That was in early April, shortly after a French study showed it was safe and effective in lowering the virus count, at times in combination with Azithromycin. Next we were told hydroxychloroquine was likely ineffective, and also dangerous, and that that French study was flawed and the scientist behind it worthy of mockery. More studies followed, with contradictory results, and then out came what was hailed by some as a definitive study of 96,000 patients showing the drug was most certainly dangerous and ineffective, and indeed that it killed 30% more people than those who didn’t take it. Within days, that study was retracted, with the editor of one of the two most respected medical journals in the Western world conceding it was “a monumental fraud.” And on it went.

Not only are lay people confused; professionals are. All that seems certain is that there is something disturbing going on in our science, and that if and when the “perfect study” were to ever come along, many won’t know what to believe.

We live in a culture that has uncritically accepted that every domain of life is political, and that even things we think are not political are so, that all human enterprises are merely power struggles, that even the idea of “truth” is a fantasy, and really a matter of imposing one’s view on others. For a while, some held out hope that science remained an exception to this. That scientists would not bring their personal political biases into their science, and they would not be mobbed if what they said was unwelcome to one faction or another. But the sordid 2020 drama of hydroxychloroquine—which saw scientists routinely attacked for critically evaluating evidence and coming to politically inconvenient conclusions—has, for many, killed those hopes.

Phase 1 of the pandemic saw the near collapse of the credible authority of much of our public health officialdom at the highest levels, led by the exposure of the corruption of the World Health Organization. The crisis was deepened by the numerous reversals on recommendations, which led to the growing belief that too many officials were interpreting, bending, or speaking about the science relevant to the pandemic in a politicized way. Phase 2 is equally dangerous, for it shows that politicization has started to penetrate the peer review process, and how studies are reported in scientific journals, and of course in the press.