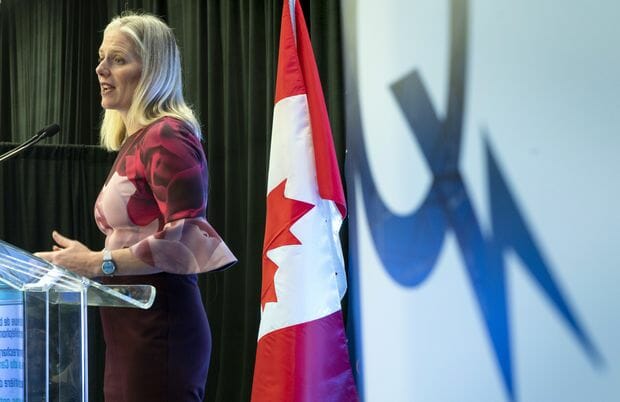 The much-delayed and politically fraught decision on a proposed multi-billion-dollar nuclear-waste storage bunker near Lake Huron now appears certain to fall to Canada’s next government.

Environment Minister Catherine McKenna paused the process in August, 2017 – the latest in a string of delays for the deep geologic repository – to ensure buy-in from Indigenous people in the area. However, members of the Saugeen Ojibway Nation have made it clear they are in no rush to give Ontario Power Generation their blessing for the proposed facility.

“Both parties have committed to getting toward a decision, ideally this year, but there’s a lot of work to make sure that happens,” Randall Kahgee, a lawyer and lead adviser to the First Nations on the file, said in an interview.

During community meetings in recent months, a basic Nuclear 101 was offered. The result, Mr. Kahgee said, is that people have begun asking pointed questions about the project that Ontario’s publicly owned utility will have to answer.

Vaping cancer link as it damages DNA in the same way...

Bans on flavoured e-cigarettes could see some vapers return to smoking...

Popularity of vapes and iQOS soars among youngsters — RealnoeVremya.com