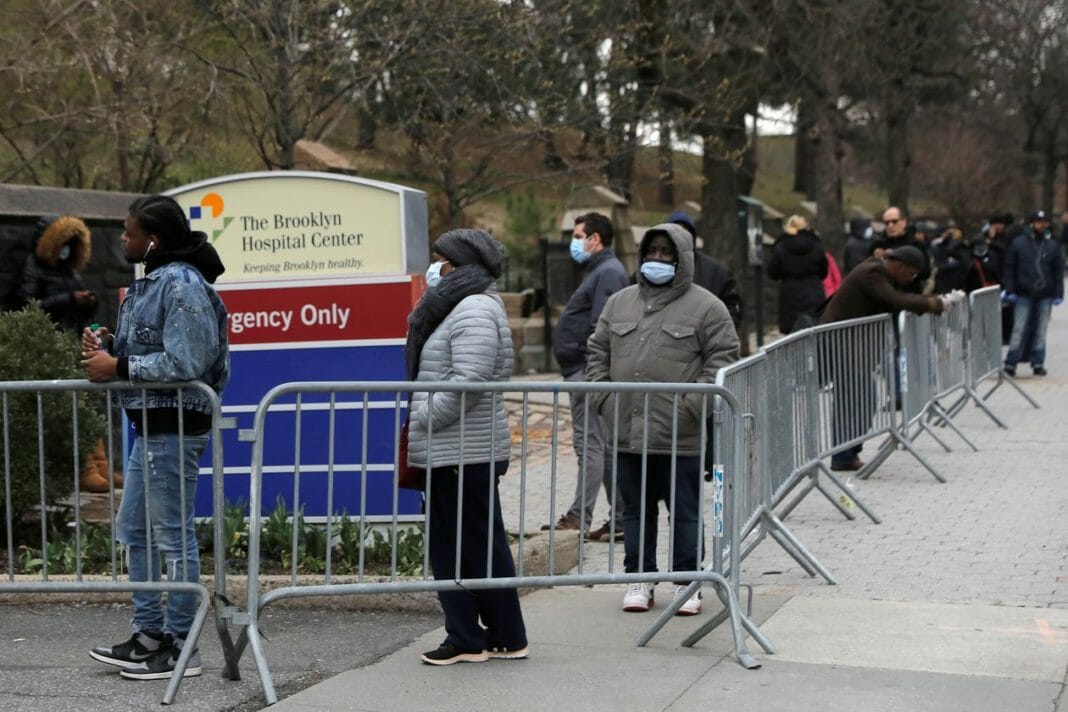 Current estimates about the Covid-19 fatality rate may be too high by orders of magnitude.

If it’s true that the novel coronavirus would kill millions without shelter-in-place orders and quarantines, then the extraordinary measures being carried out in cities and states around the country are surely justified. But there’s little evidence to confirm that premise—and projections of the death toll could plausibly be orders of magnitude too high.

Fear of Covid-19 is based on its high estimated case fatality rate—2% to 4% of people with confirmed Covid-19 have died, according to the World Health Organization and others. So if 100 million Americans ultimately get the disease, two million to four million could die. We believe that estimate is deeply flawed. The true fatality rate is the portion of those infected who die, not the deaths from identified positive cases.

The latter rate is misleading because of selection bias in testing. The degree of bias is uncertain because available data are limited. But it could make the difference between an epidemic that kills 20,000 and one that kills two million. If the number of actual infections is much larger than the number of cases—orders of magnitude larger—then the true fatality rate is much lower as well. That’s not only plausible but likely based on what we know so far.