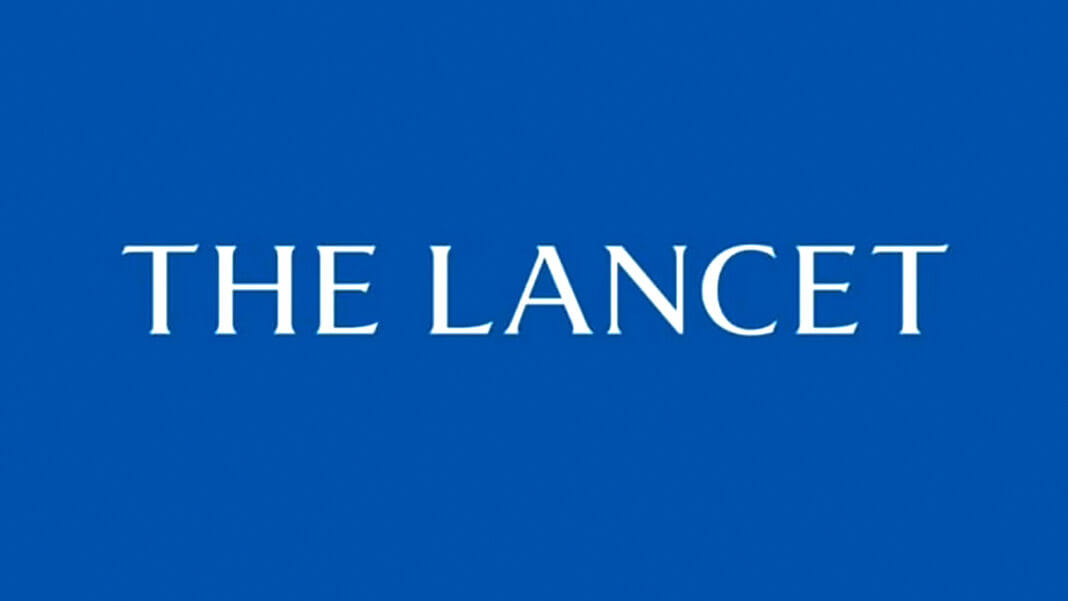 The UKVIA has labelled an anti-vaping report in the Lancet “incredulous, laughable, untrue and extremely worrying.”

Says John Dunne, director general of the UKVIA: “We have the greatest respect for the medical profession but for one of its leading journals to carry an article which states that there is no robust evidence to show that vaping has accelerated smoking cessation is quite unbelievable and completely untrue.

“Worryingly this isn’t just an article questioning the clinical evidence basis for vaping as a harm reduction tool. Everything about it smacks of anti-vaping propaganda starting with the suggestion that the market is all the making of tobacco companies to line their pockets.

This is an insult to all the independent companies across the UK and globally who make up the vast majority of the players in the sector and who have not just contributed positively to public health by helping 2.4m former smokers in the UK completely quit their habits but have created huge numbers of jobs at the same time and one of the fastest growing industry’s this century, thereby making a massive contribution to our economy. Our membership is testament to this – out of our nearly 100 members, some 95% have no affiliation to tobacco companies.

“Such a highly respected journal as the Lancet should know better when running articles and look at all the evidence that is available and opinions across the healthcare spectrum. Instead, the report which is carried completely ignores research which has clearly shown on more than one occasion vaping to have a hugely positive impact on smoking cessation, and significantly more so than NRTs.

The article’s assertion that the pro-vaping stance of Public Health England contradicts the rest of the world is nothing short of laughable, choosing to ignore the positions of the likes of Cancer Research UK (which says on its website that there is no good evidence that vaping causes cancer) and the Royal College of Physicians who have both publicly recognised the harm reduction opportunity that vaping offers over smoking.

The report also ignores large scale research which backs up the public health potential of e-cigarettes, such as the study produced by the British Heart Foundation and the University of Dundee which suggested that vaping may be less harmful to blood vessels than smoking cigarettes.

“It’s these types of one-sided and misleading articles that leave smokers and vapers confused and questioning the health benefits of vaping versus smoking, leading to them either continuing with or returning to smoking. But, whilst we’re not getting data from hospitals and Drs suggesting that we should be worried about the effects of vaping  – and let’s face it we would have heard by now given vape products have been available in this country for more than a decade, what is undeniable is that smoking kills, some 78,000 people a year to be exact and the very death toll that vaping is helping to address. Instead, the report in the Lancet blames the UK government for its pro-vaping stance and highlights that they are in danger of presiding over what will be the biggest public health disaster in UK history.

“As a responsible industry, we’re more than up for continued independent clinical research into the long term impact of vaping, to prove once and for all that vaping is the biggest public health prize seen this century.”

Curate RegWatch
To users, these vapes are identical. But because of an obscure loophole, they skirt the FDA’s regulatory umbrella. While top tobacco regulators...