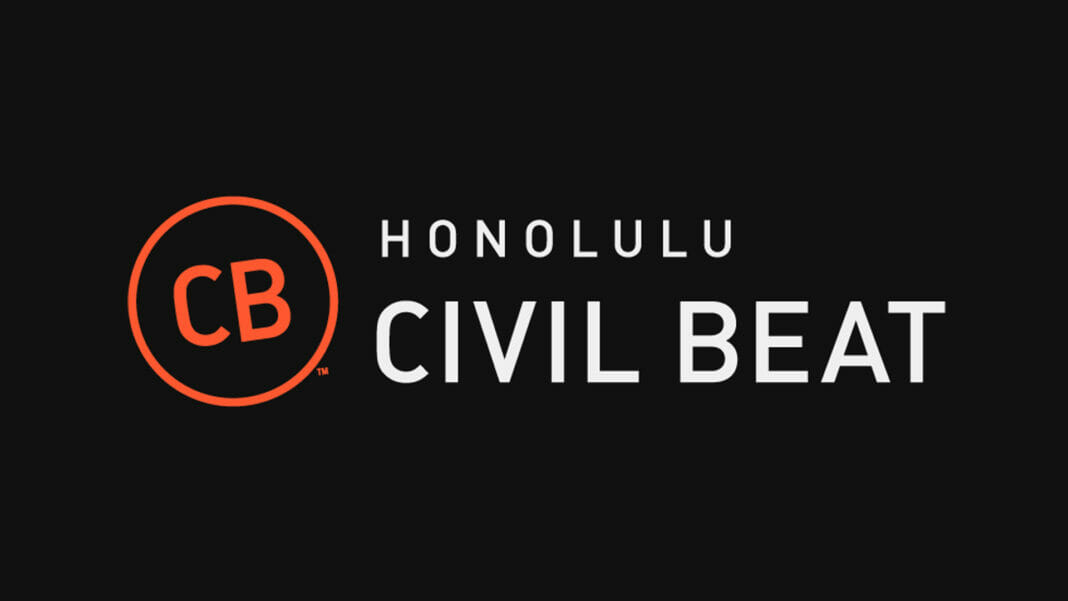 Touted as an antidote to the youth vaping epidemic, the bill lost the support of advocates worried about a loophole in the ban.

Hawaii’s ban on flavored e-cigarettes will land on the governor’s desk, having survived a rollercoaster legislative session that saw the bill near death on multiple occasions.

After a contentious debate Tuesday, House Bill 1570 passed its final reading in the state House of Representatives with 36 voting in favor and 15 in opposition, reflecting division among public health advocates and other supporters who turned their backs on the measure they helped write.

At issue was a Senate amendment that would exempt from the ban certain tobacco products that had received federal Food and Drug Administration approval.

Health Canada heading in the wrong direction on tobacco and nicotine...