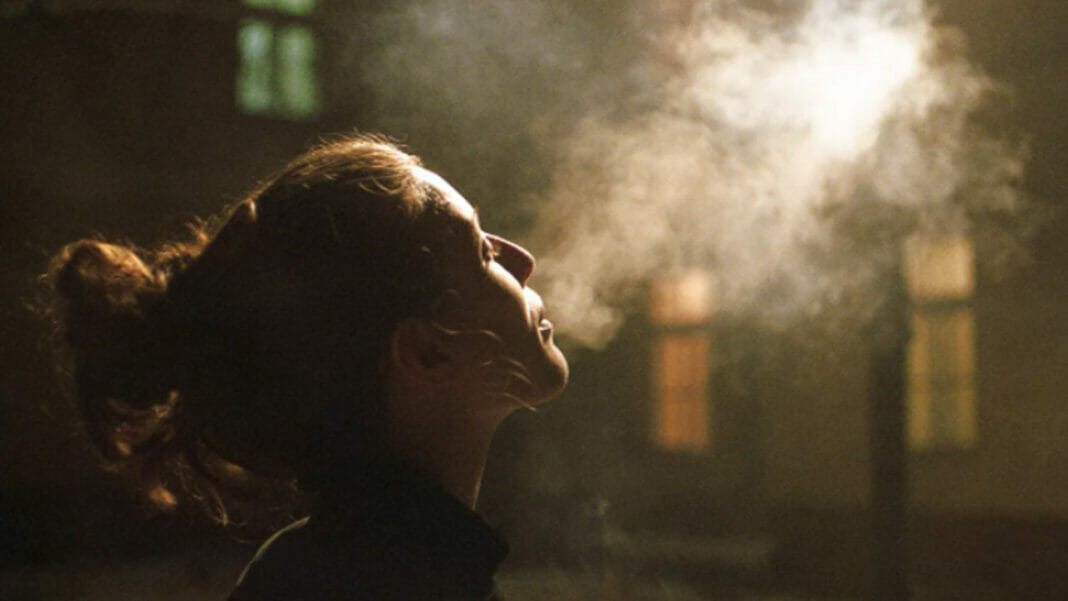 A new study says smokers receiving noninvasive low intensity electric or magnetic impulses were twice as likely to go without cigarettes for three to six months than those receiving placebo treatment.

The results were first publishedTrusted Source on April 25 in the journal Addiction.

“The results appear to be robust, and we feel confident in suggesting that noninvasive brain stimulation is a technique of interest for both short-term and sustained smoking cessation,” lead researcher Dr. Benjamin Petit said in the press release.

Research is applicable to other conditions

The study pointed out that, in recent years, “a new non-pharmacological method, noninvasive brain stimulation (NIBS), has emerged as a new therapeutic option for several conditions including specific pain management, weight reduction, alcohol use disorder or depressive disorder.”

TMS uses a metallic coil placed against the patient’s scalp. The coil generates magnetic pulses through the patient’s cranium to induce brief electric currents in the cortical tissue. Cortical neurons become depolarized and, depending on the frequency of the pulses, the excitability of the targeted cortical area is either increased or decreased.

“There is a lot of interest in brain stimulation, especially in addiction centers and mental health clinics,” Dr. Manish Mishra, the medical reviewer for Addiction Resource, told Healthline. “The paper shows promising results despite the small sample size.”

“Addiction to smoking is really difficult to get free from,” Mishra said. “It is good that the paper recognizes that the addiction stems from the primitive parts of the brain, instead of the thinking brain, showing us just how big their role is in a person’s day-to-day life.”

Curate RegWatch
Quebec-based Medicago is the only Canadian-developed dose to have been greenlit by Health Canada. The World Health Organization will “very likely” reject...

We sent each HESA committee member a letter today

Tobacco: The politics of free trade and public health in the...