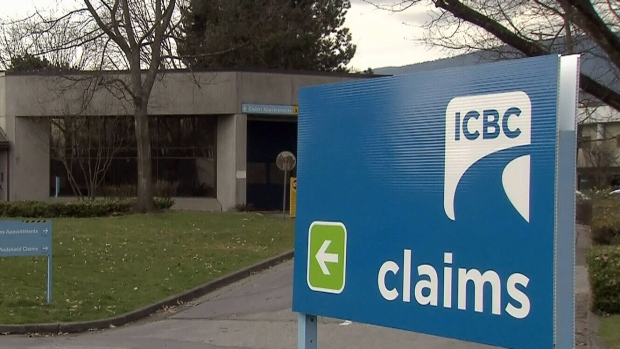 The B.C. Liberals, when previously in Opposition, argued that government monopolies should be subject to broad, independent regulation by the B.C. Utilities Commission.

The promise to “restore an independent BCUC” made it into the 2001 party election platform and survived the transition to power. The Liberals initially gave the commission full regulatory authority over B.C. Hydro as well as ICBC.

But as time went on the Liberals lost their enthusiasm. When the commission second-guessed the government on Hydro rates and other energy initiatives, the Liberals overruled it with cabinet directives and legislation.

The Clean Energy Act of 2010 ordered the commission to butt out on cabinet-authorized initiatives from smart meters, to self-sufficiency in electrical production, to construction of the giant hydroelectric dam at Site C on the Peace River.

As for ICBC, when the cabinet began expropriating auto-insurance surpluses to improve the provincial bottom line, it also increasingly resorted to special directives to limit the BCUC’s power over premiums.