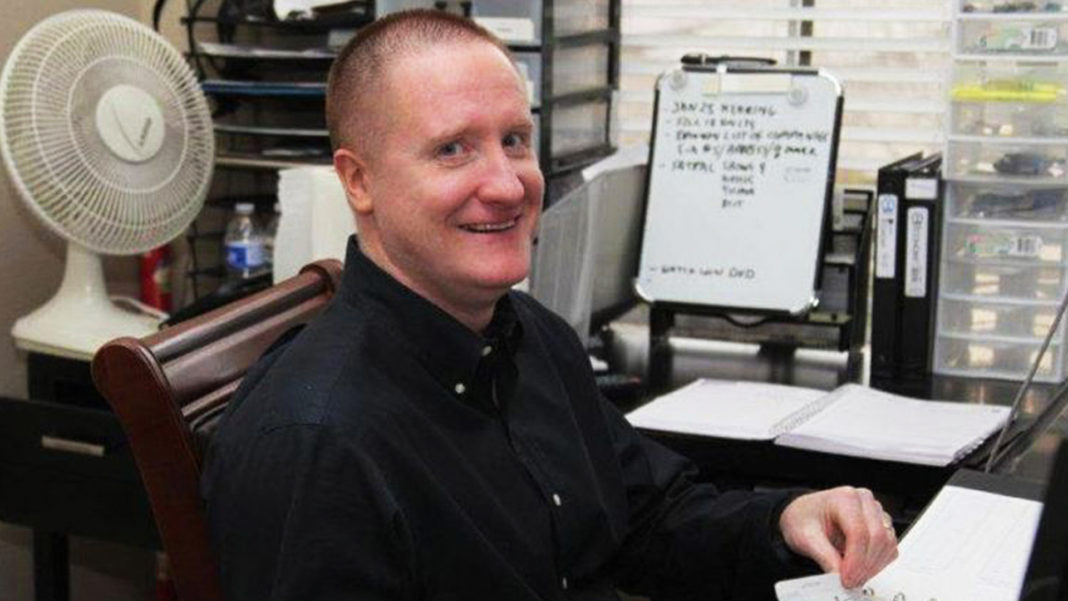 The B.C. Securities Commission has filed an application in a U.S. court to enforce a $21.7-million penalty against fraudster Michael Lathigee, who relocated to Las Vegas from Vancouver after he was sanctioned.

In documents filed in the Eighth Judicial District Court of Nevada, Lathigee argues the BCSC is attempting to enforce a judgment that is “non-recognizable” under the laws of Nevada and the United States.

The BCSC’s action against Lathigee is the latest among measures the regulator took after a Postmedia investigation, reported last November, revealed more than half a billion dollars of its penalties had gone uncollected in the past decade. During the period, the collection rate was less than two per cent.

Immediately after the Postmedia investigation, the BCSC filed at least 10 writs of seizure and sale in B.C. Supreme Court for financial fraudsters owing nearly $70 million in penalties, and renewed three enforcement orders.

Also following the investigation, B.C. Finance Minister Carole James ordered the BCSC to improve its collection record and called for new tools and modernization of the Securities Act to improve collection.