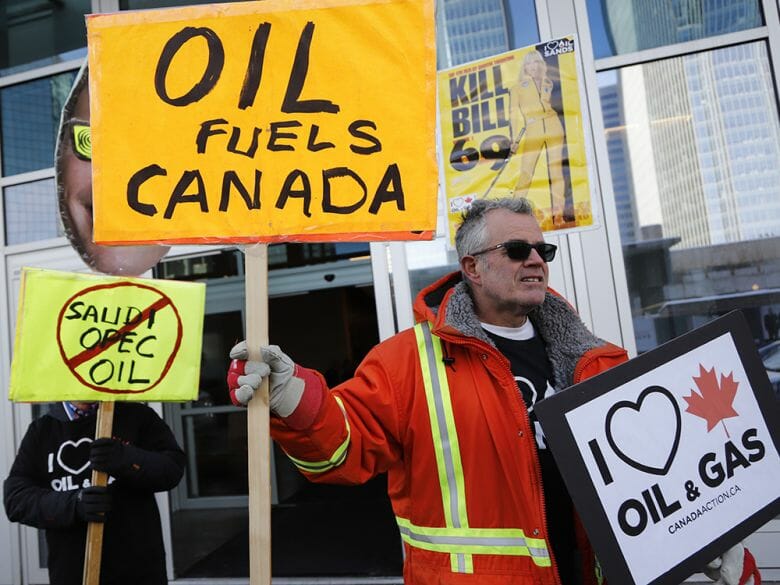 The federal government, down in the polls after months of fallout from the SNC-Lavalin affair, has announced that its final decision on whether to reapprove an expansion of the Trans Mountain pipeline will now be delayed. The pipeline was approved by regulators and government before, but those approvals were overturned by a court and have to be redone.

The National Energy Board has now given its go-ahead and the cabinet has said it supports the project. The government is now working to determine what conditions must be attached before making a final decision to proceed.

The decision was expected by May; it’s now been delayed until at least June. Natural Resources Minister Amarjeet Sohi says he does not foresee any further delays, but did not commit to making a decision before the federal election this fall.