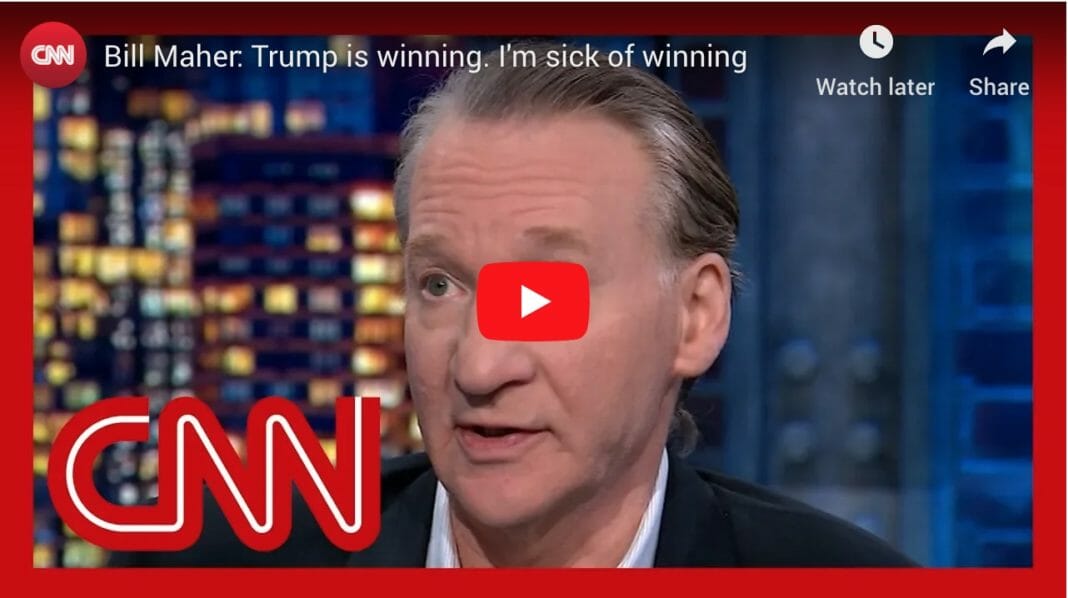 I think when you — when you talk to Trump supporters, they’re not blind to his myriad flaws.  But one thing they always say is he’s not politically correct.  I don’t think you can under — overestimate how much people have been choking on political correctness and hate it.

There were two studies about this recently, it was in “The New York Times”, front page story a few months ago.  It was also in “The Atlantic” about a year ago.  The vast majority of liberals in this country hate it.  They think political correctness has gone way too far.

No one likes to be living on eggshells.