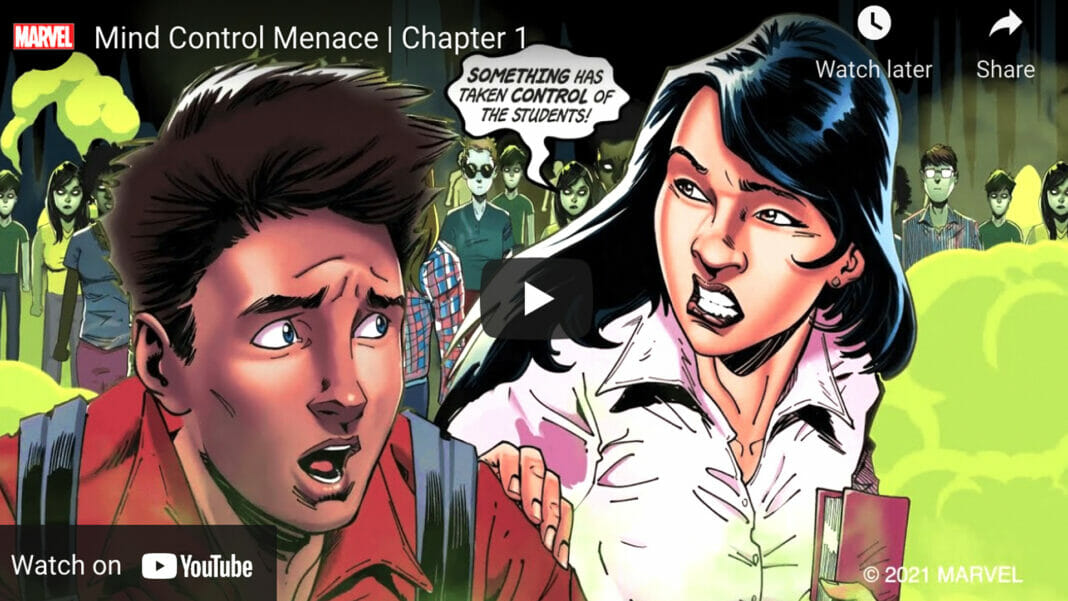 The FDA Center for Tobacco Products will collect more than $700 million in tobacco company users fees this year, and it has committed to spending a big chunk of that booty on “anti-tobacco” messaging—which nowadays means anti-vaping messaging. The Real Cost ads are supposed to be targeted at teenagers.

Advertising agencies bid for the opportunity to wow the FDA with their clever ideas for driving home the message that vaping and nicotine are bad, abstinence is good, and it’s cool to just say no. However, since the adventurous kids who are likely to try vaping aren’t generally receptive to these messages, the process is repeated every year with no discernible effect. It will continue until the FDA stops collecting money from tobacco companies or the sun explodes.

This year, a major part of the Real Cost campaign to reduce adolescent vaping is a comic book created for the FDA by ad agency FCB New York, and executed by Marvel Comics, the creators of iconic comics like Spider-Man and the Avengers. Marvel Comics’ parent company Marvel Entertainment is owned by Disney.

Curate RegWatch
On Saturday evening on a boardwalk in Ocean City, Md., police enforcing a ban on vaping surrounded and tackled a teen...

Veracity Behind the Vape