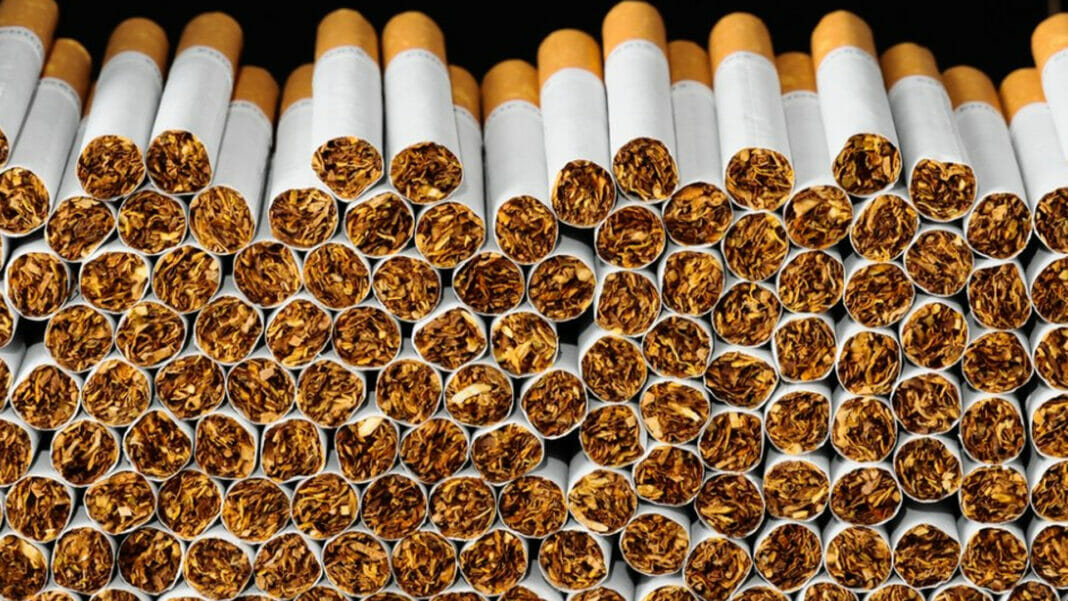 Sales of all cigarettes in Massachusetts declined by up to 33% after the state instituted a ban on menthol-flavored cigarettes, an analysis published Tuesday by JAMA Internal Medicine found.

The ban, put into effect in June 2020, led to a roughly 300% drop in sales of packs of menthol-flavored cigarettes in the state by July of last year, the data showed.

Over the same period, cigarette sales in 33 states that did not institute a menthol flavor ban fell by 8%, while sales of menthol-flavored cigarettes declined by 3%, the researchers said.

“We learn from Massachusetts that a menthol flavor ban effectively reduces both menthol and overall cigarette sales,” study co-author Samuel Asare told UPI in an email.

Curate RegWatch
'Getting rid of the flavours is a huge step' As of March 1, 2021, the sale of flavoured vape and e-cigarette products...

Half of youth e-cigarette users intend to quit

Democrats Hike Taxes on Vaping, but Not Tobacco, in Latest Version...