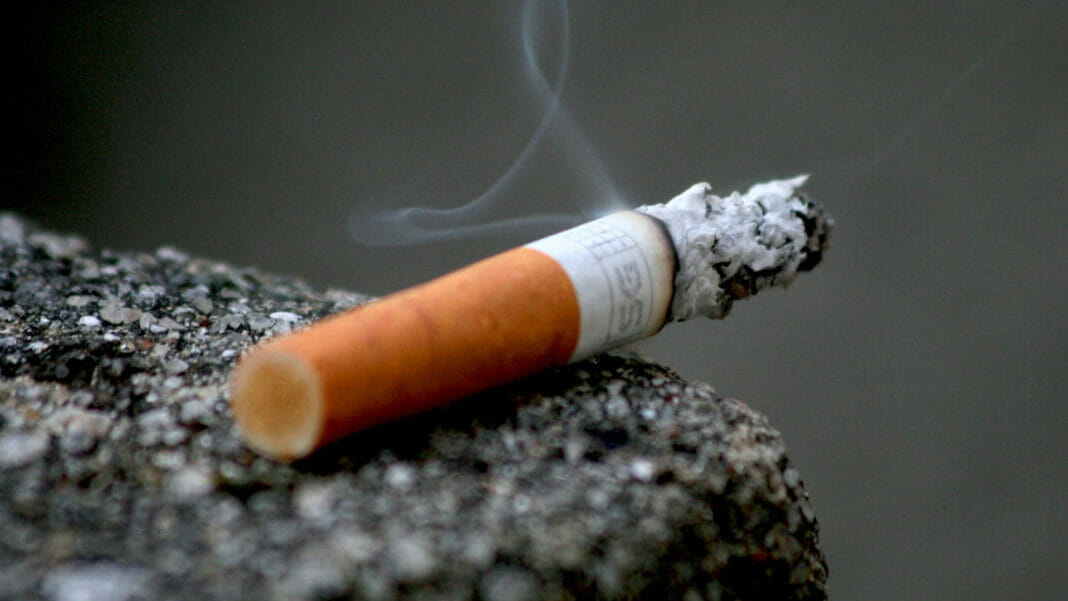 Michele Mital, the current deputy director of the Food and Drug Administration’s Center for Tobacco Products (CTP), will become its new acting director in mid-April.

On March 30, the FDA told Filter that she will assume the role once Mitch Zeller, CTP’s current director, retires in a few weeks. The agency has not yet made a public announcement.

Mital, who has been at the agency for 25 years in a variety of roles, inherits the politically loaded job of overseeing the regulation of cigarettes and vaping products.

She will be under intense pressure from, on the one hand, industry and harm reduction advocates who argue that vapes should be widely available as a safer alternative for smokers; and on the other, the Michael Bloomberg-funded anti-vaping lobby, which wants tight restrictions including a total ban on the flavors they claim only appeal to youth.

In the past month, speculation has swirled that Zeller, only the second CTP director since the agency formed in 2009, would make more substantial decisions to bolster a legacy dominated by controversies—from an outcry over youth vaping rates to the FDA’s widely condemned failure to make timely or fair regulatory decisions.

Are We Seeing Early Signs of Common Ground in US Tobacco...

Curate RegWatch
On January 27, a group of tobacco control experts published a letter in the American Journal of Public Health (AJPH), urging the public health...

Govt ‘will not legalise’ e-cigarettes