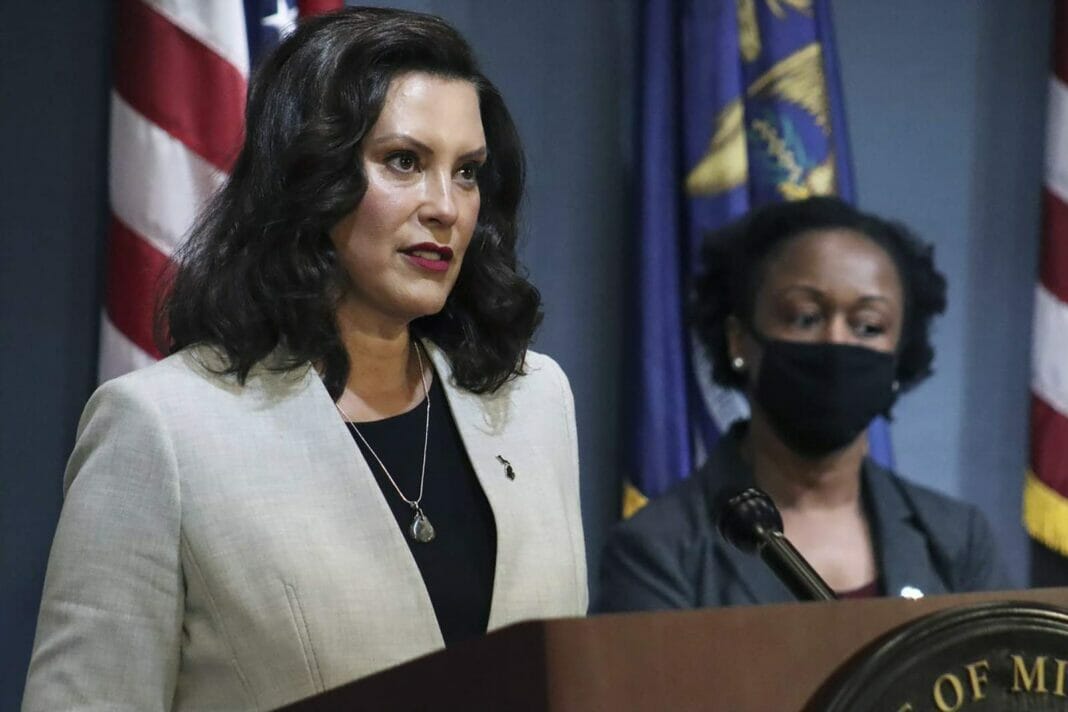 Michigan Governor Gretchen Whitmer is again trying to ban flavored vaping products through executive rulemaking. But this time, instead of a temporary “emergency” rule like the one she sought last year, Whitmer is attempting to impose a permanent ban.

Michigan citizens who vape are actually facing two threats from their state government: Whitmer’s attempt to ban flavors, and an unrelated package of bills from the state legislature that includes a tax and a law mandating the creation of a list of legally available products, which was lobbied for by a tobacco company.

Both actions threaten the availability and affordability of vaping products, but the governor’s proposed flavor ban is the greater and more pressing threat. It needs immediate action by Michigan vapers and vape businesses.

Gov. Whitmer is proposing a complete ban on flavored vaping products. As with last year’s proposed “emergency” flavor ban, the governor’s action is being advanced through rulemaking by the Michigan Department of Health and Human Services (MDHHS), an executive agency run by the governor.

Talk to Your Child About Vaping While They Are Still Willing...